The World Premiere of

The Gods of the Ozarks
By Matthew Cole Kelly

“…clever, humorous and full of heart… A rich theatrical experience with plenty of laughs.”

Set in 1800’s frontier America, this fast-moving and highly theatrical black comedy examines a small-town community as it gets wrapped up in a religious furore. Jonah Hahn is the only doctor for 300 miles around … but the religious ban on cutting up dead bodies holds back his medical understanding. When his darling wife Sally gets sick and people in town start dying, Jonah has to reconsider … but his secret escapades have unexpected consequences for the whole town, including his faith-questioning daughter, a struggling pastor, an unlikely sheriff, an heiress, a drunkard and a harlot.

Featuring ghosts, grave-digging and amateur con-artistry, this hilarious tale of faith and knowledge, of grief and solace, of promises and lies, examines the battle between science and religion (even after death …)

Developed at our 2018 NEWvember Festival, AboutFACE is delighted to present the world premiere of this bold and exciting new play. 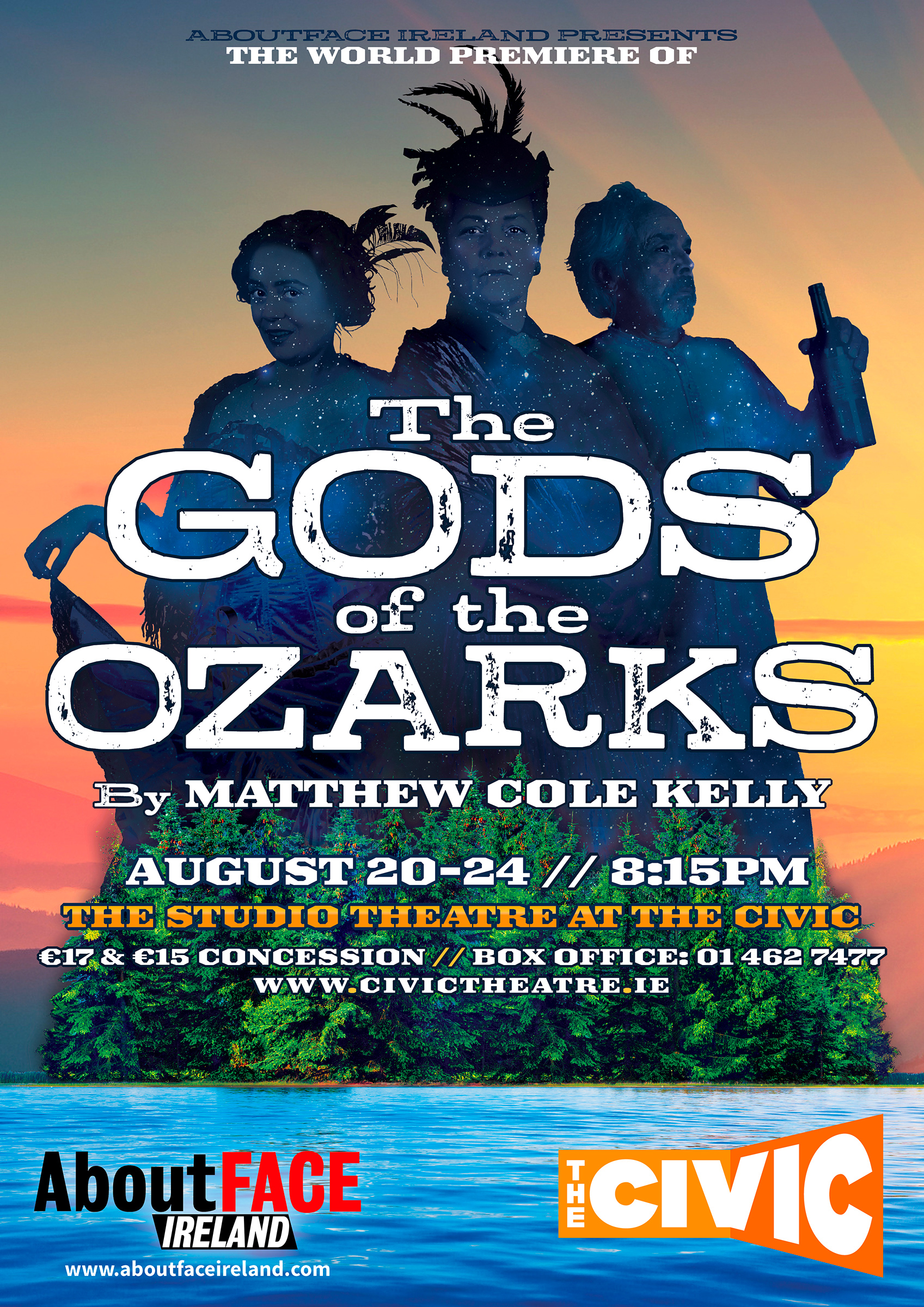 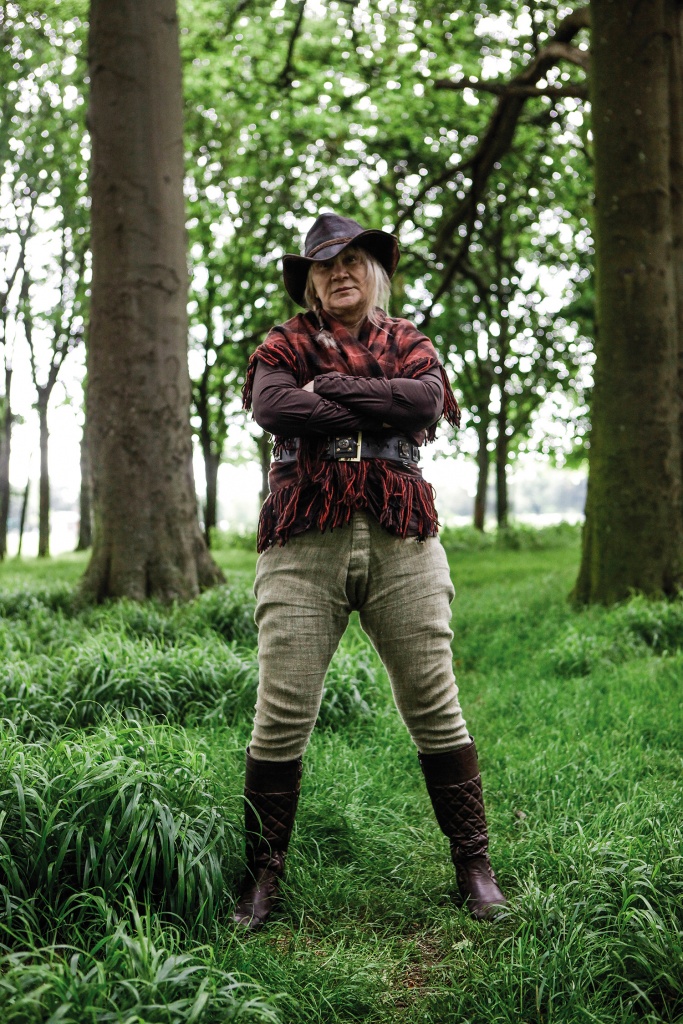 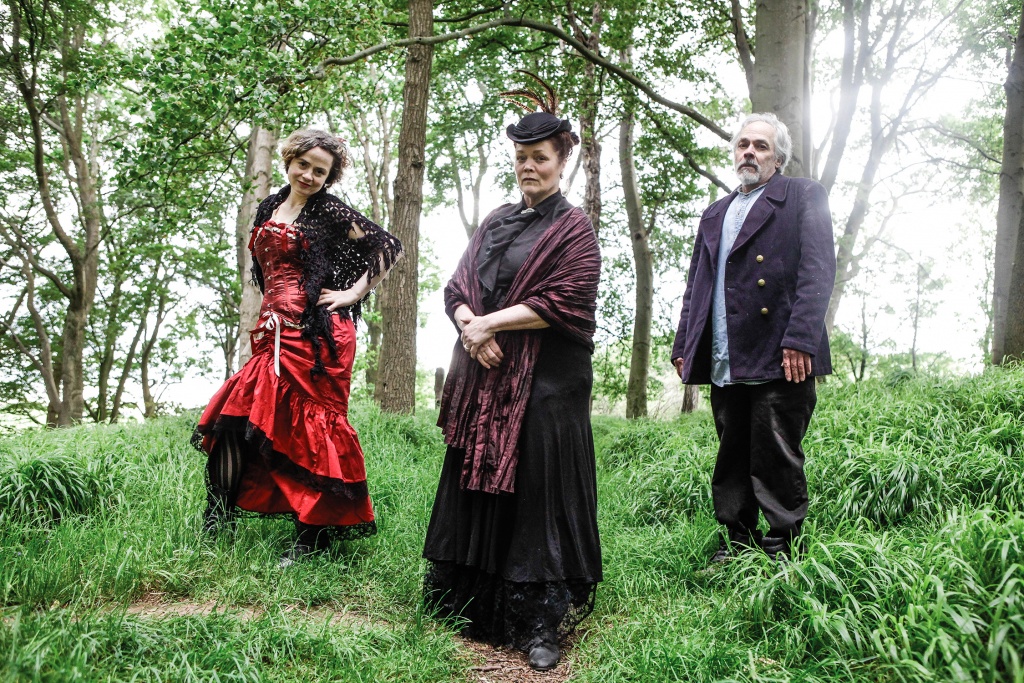 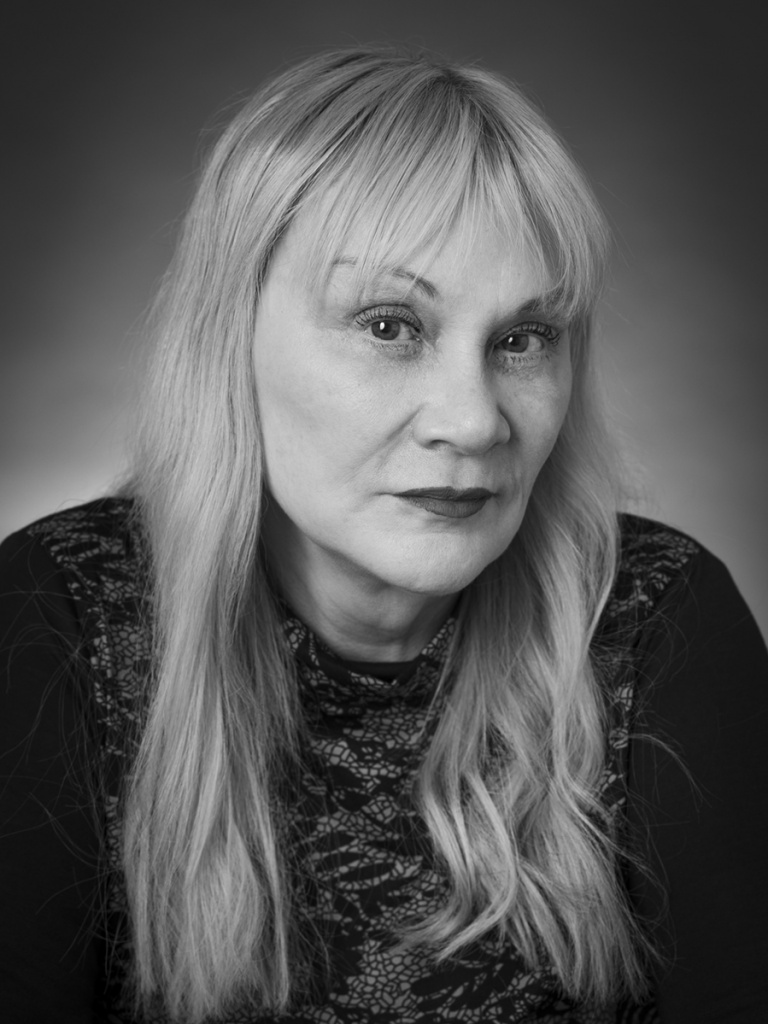 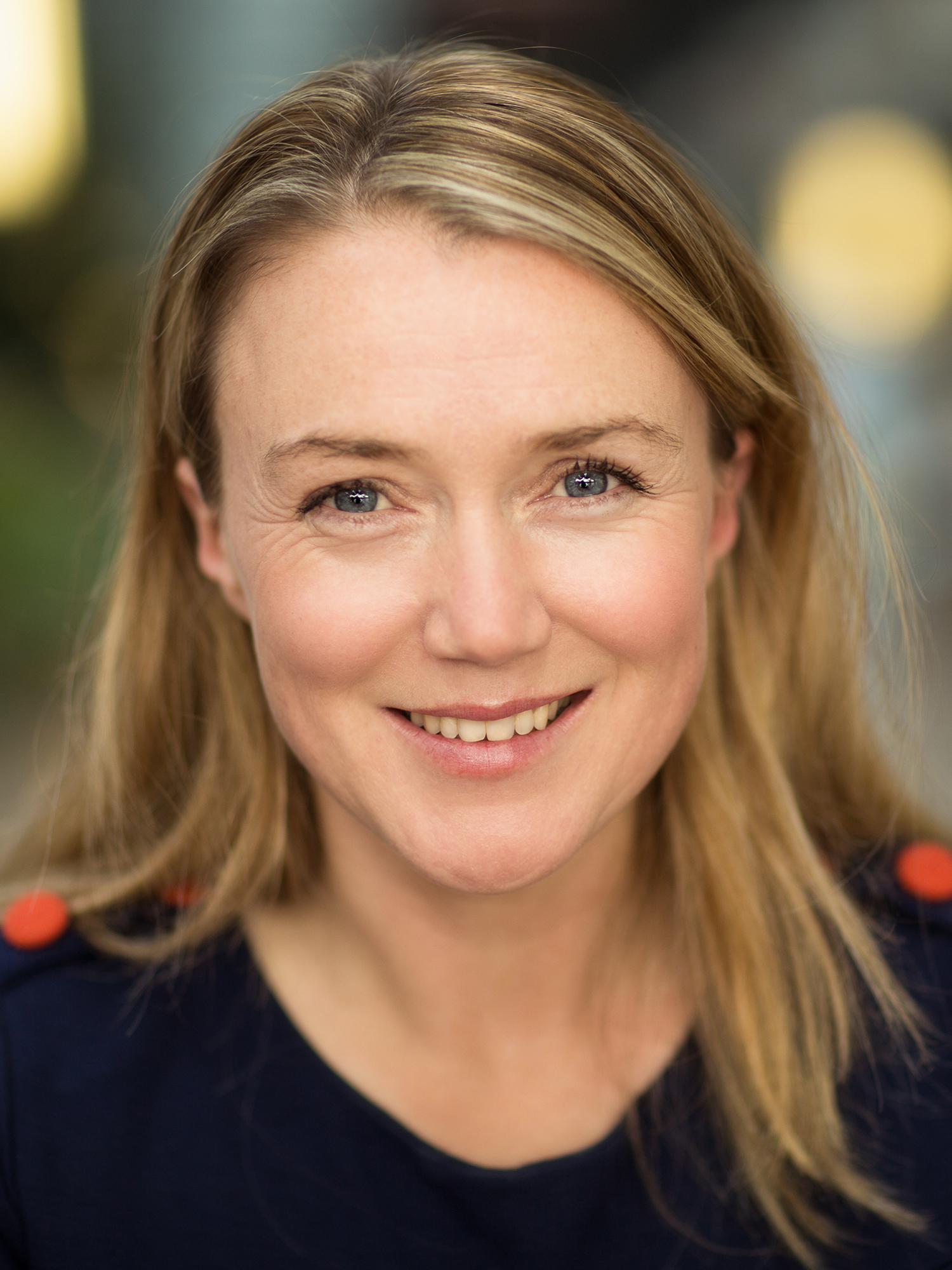 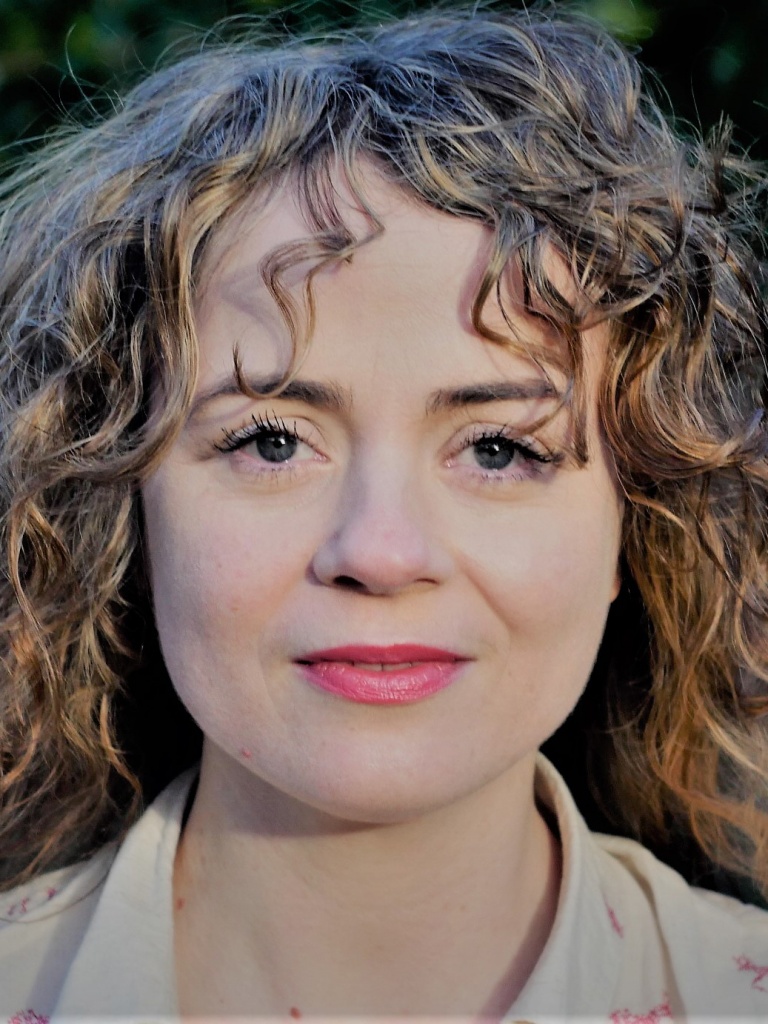 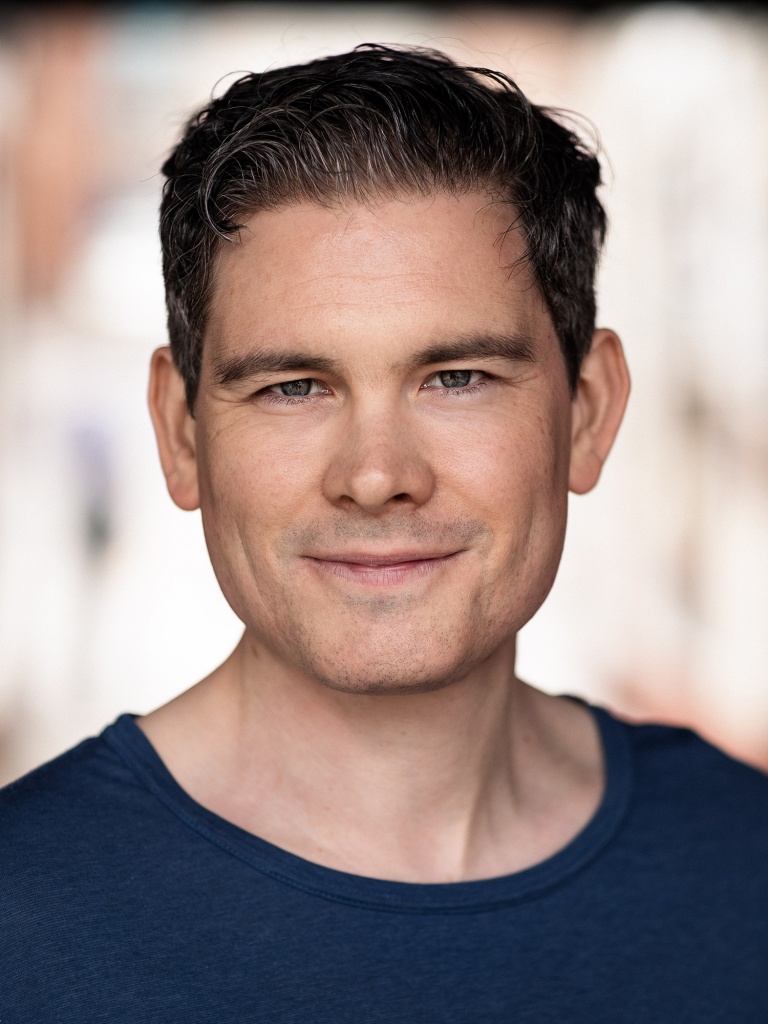 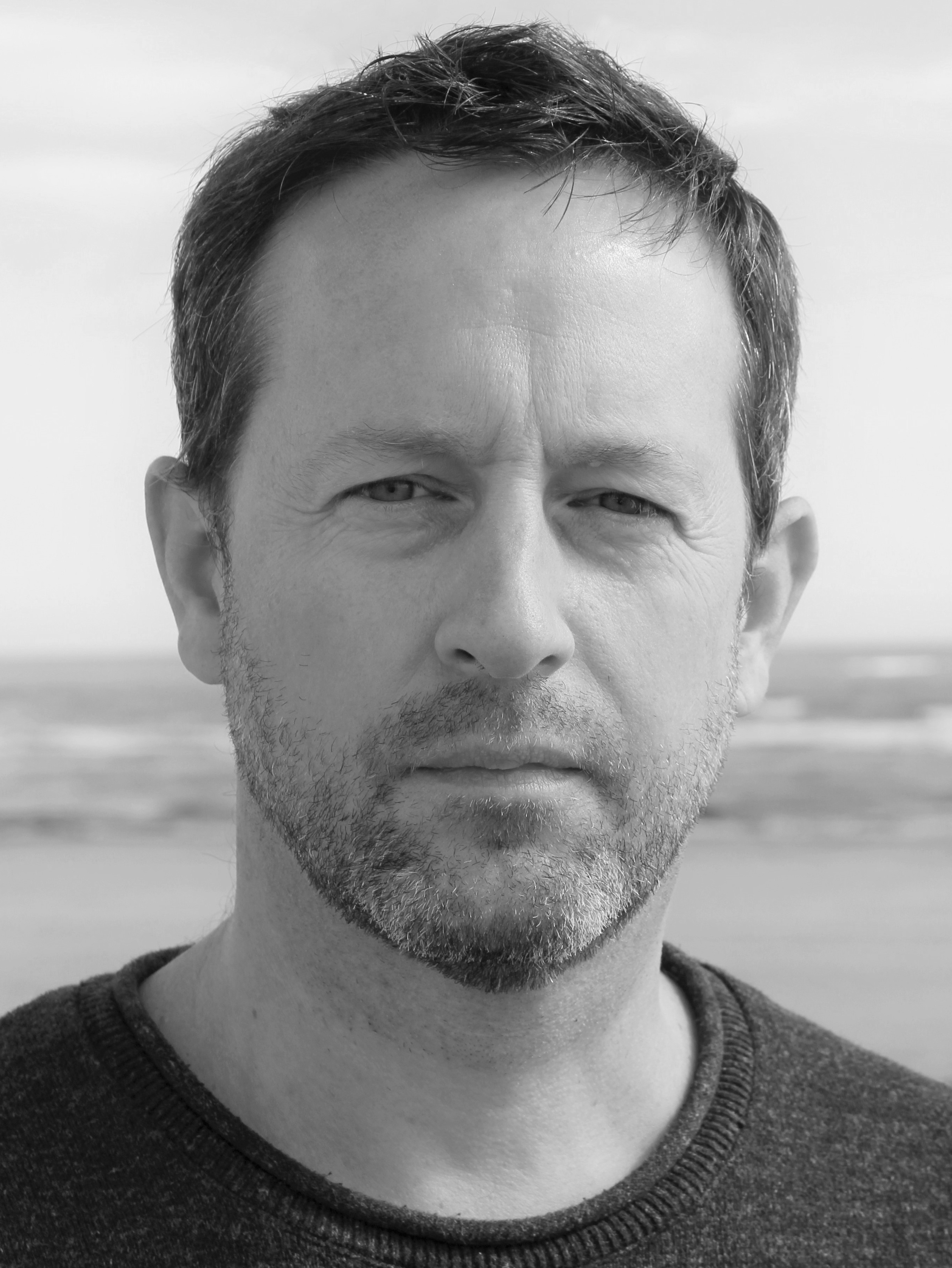 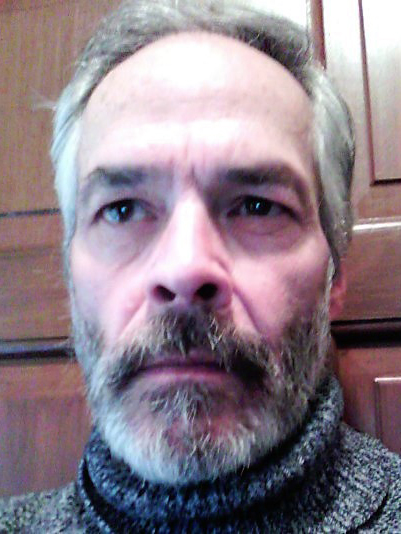 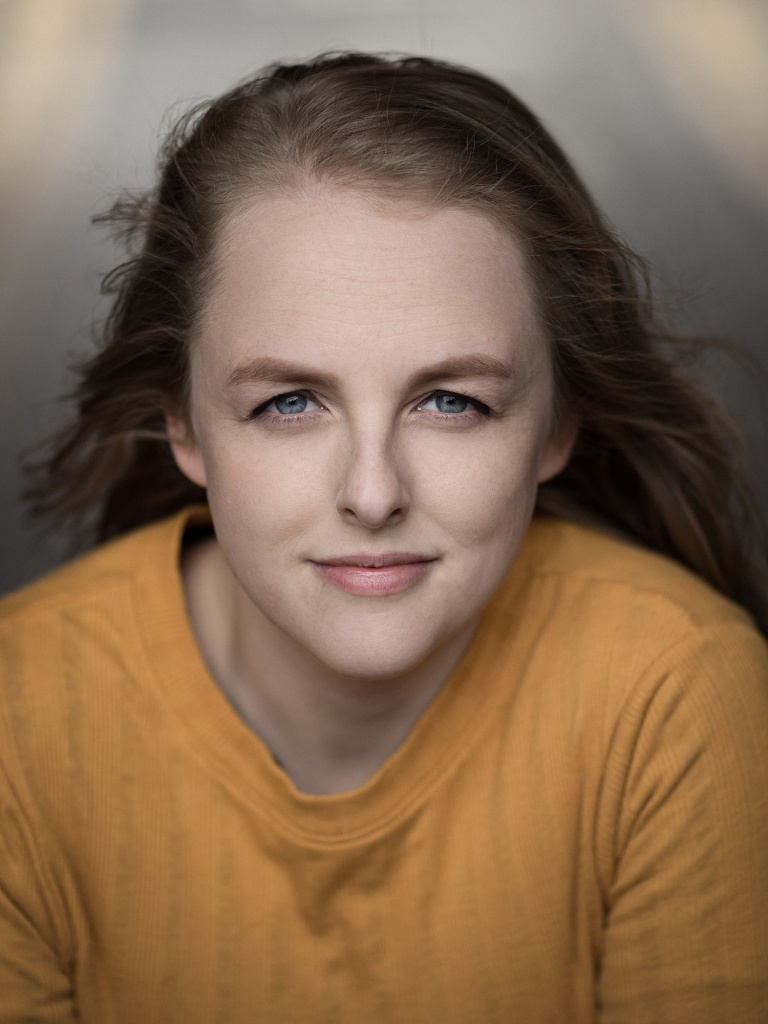 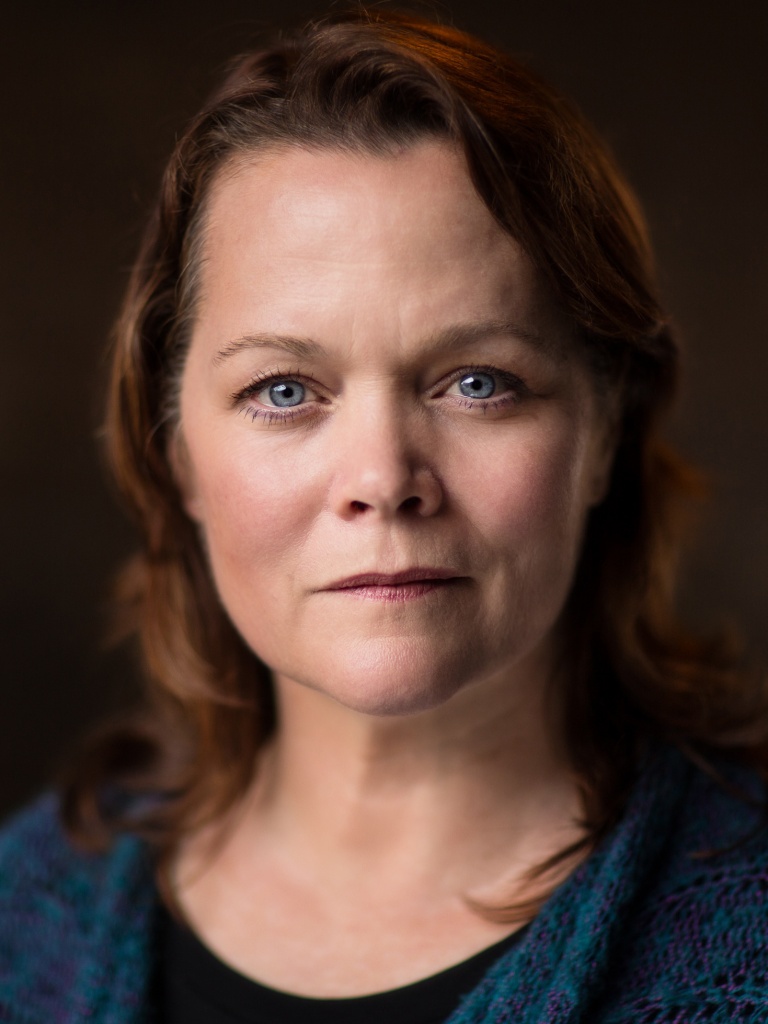 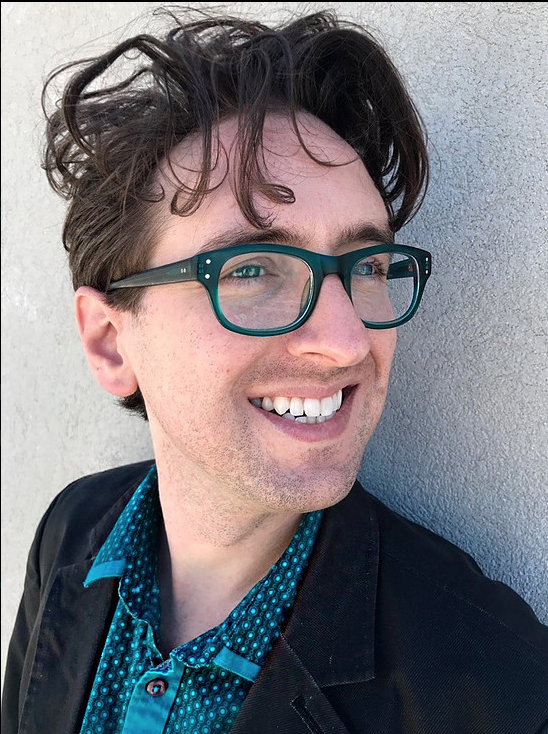 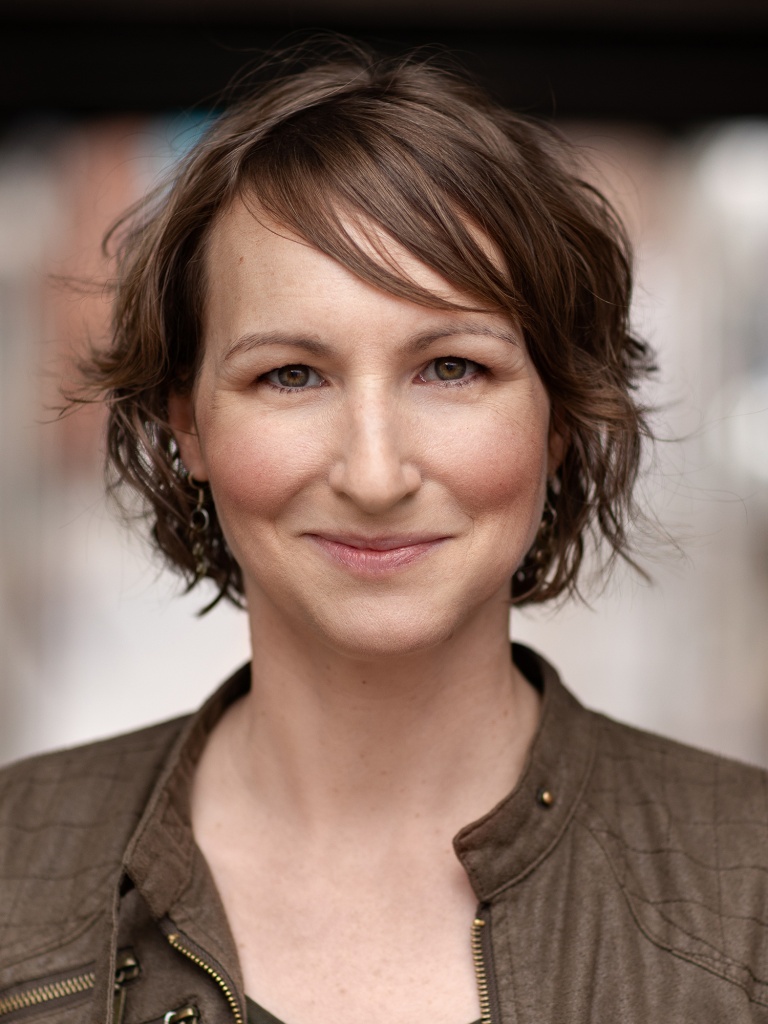