“A canny reflection of the global concerns of the contemporary health crisis, as well as the interconnectedness of life in the globalised world … AboutFACE Theatre’s eight new three-minute plays, streamable on YouTube, explore a refreshing diversity of subject matter and tone … a touching surprise … an interesting slice of life across the globe, both in its thematic preoccupations and its digital theatrical form.”

A live digital international production spanning 5,000 km with over 20 artists!

We’re bringing together theatre artists from America and Ireland to create and perform eight new 3-minute plays – each set on a Zoom call, to be developed in May and performed via online video in June. We’ll be pairing 8 Irish-based actors with 8 of our favourite US-based actors, plus 8 emerging Irish women playwrights. We can’t wait!

An estranged couple’s annual call can’t escape the past …

Mick Mellamphy & Anna Nugent in a play by Catherine Higgins-Moore 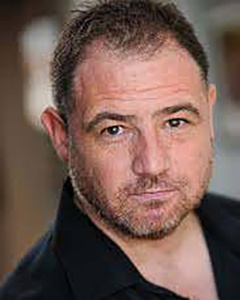 Michael Mellamphy is the Artistic Director of Origin Theatre Company in New York City. He is also the founder of The Pigeon Theatre Company and a company member of the famed Irish Repertory Theatre. He has appeared on numerous network TV series in the US and is the performance capture artist that plays Sean MacGuire in Rockstar Games’ Red Dead Redemption 2. 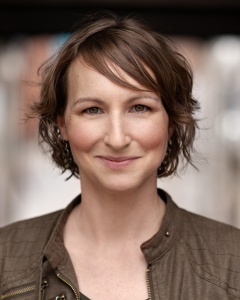 Anna Nugent is Co-Artistic Director and a founding member of AboutFACE Theatre, her AF credits include directing Transatlantic Tales 2020 and playing Benny in Orson Welles’ Christmas Carol. For more: annanugent.com. 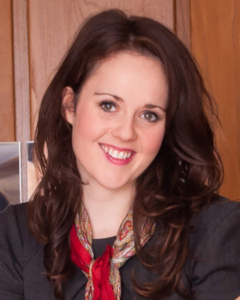 Catherine Higgins-Moore is a Northern Irish writer. Her play The Maternity Monologues ran in New York, and was commended in BBC’s International Playwriting Award. She holds degrees from Trinity College Dublin and the University of Oxford. Catherine writes for The Times Literary Supplement.

Tatiana Ronderos & Esosa Ighodaro in a play by Jessie Doyle 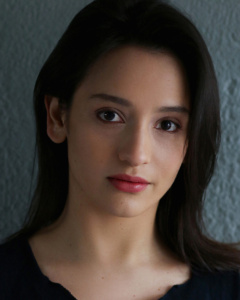 Tatiana Ronderos is an actor and producer whose Off-Broadway theatre credits include work at BAM and Urban Stages, while her TV/film credits include Mile 22, Acetone and  Amongst Angels Demons and Those in Between. 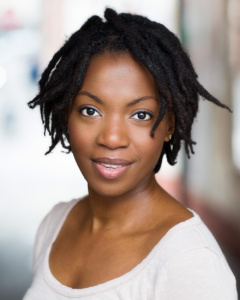 Esosa Ighodaro is a vocalist, screenwriter (and pretending to be an actor). Theatre credits include Private Lives and A Streetcar Named Desire at Dublin’s Gate Theatre and Oedipus at The Abbey Theatre. 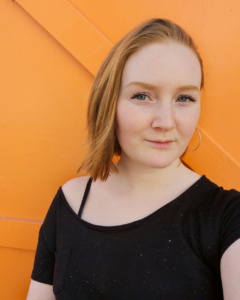 It’s Tough on the Worst of Us

Ciaran Byrne & Eoin O’Sullivan in a play by Alice Keane 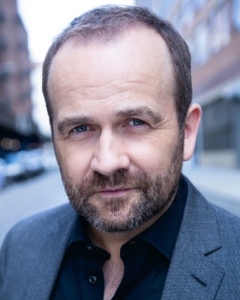 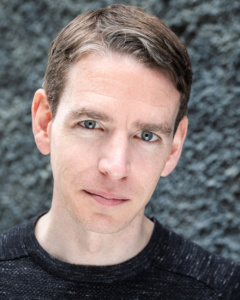 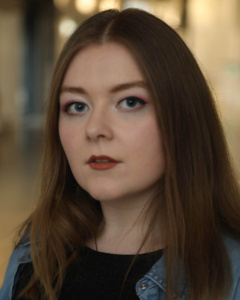 Alice Keane is a Corkonian born playwright and performer. Recently she has worked on projects such as The Kinds of Sex You Might Have in College (Active Consent), Adventuretime as Gaeilge (Macalla Teoranta) and script consultation with Morgan Creative.

A mother and a young man try to connect through dance, memory and Mario Kart …

Brenny Rabine & Emmanuel Okoye in a play by Roisin Kearney 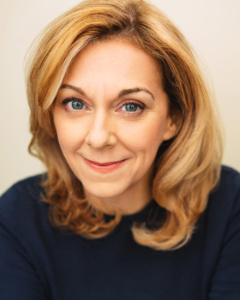 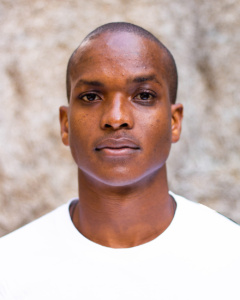 Emmanuel Okoye’s theatre credits include BENT, God of Carnage, and The Pillowman, all in the theatres of Trinity College Dublin. 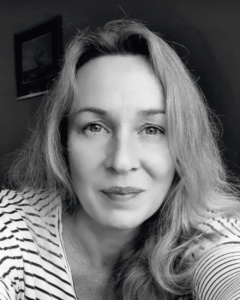 Roisin Kearney is an award-winning writer and director who has worked across theatre and film. Latest credits include Paddy, The Family Way, and No Dogs.

A personal assistant needs to talk to his boss’s ex-wife – urgently!

Walker Hare & Helen Roche in a play by Saoirse Siné 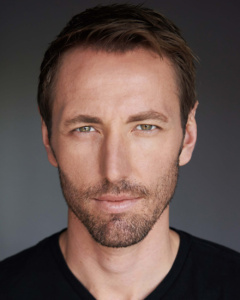 Walker Hare is a bi-coastal actor, writer and filmmaker.  On TV, he’s recently had the chance to work with some great directors like Ben Stiller on Escape at Dannemora and Ava Duvernay in When They See Us. 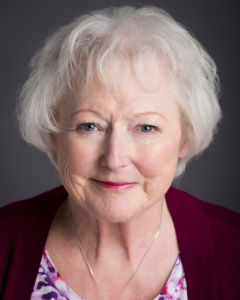 Saoirse Siné is a theatre artist based in Dublin with an MA in Theatre Practice creating work under the company name ‘Scream for Ireland’. She specialises in writing, directing, acting and comedy. She teaches Creative Drama for Irish stage school ITW and hosts/produces her own podcast Absurd Real History.

In Loving Memory of Dan O’Reilly

At an online memorial service, two siblings talk truth about their father …

Elena Zazanis & Charlie Kranz in a play by Gemma Creagh 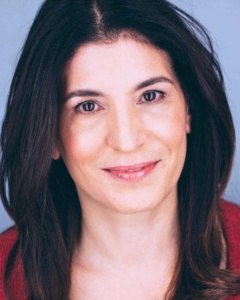 Elena Zazanis is an actor/director/creator whose favourite Off-Broadway and indie film credits include Recovery (Best Actress), The Red Gucci Bag (a Golden Door premiere) and the Oscar Wilde classic, A Woman of No Importance. 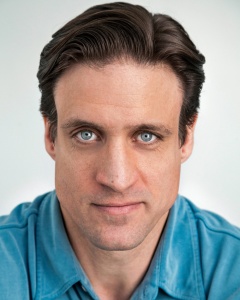 Charlie Kranz is an AboutFACE Company Member. His theatre credits include A Cry From Heaven (Abbey Theatre), Woyzeck (Rough Magic Seeds 2) and The Laramie Project for AF. Upcoming film/tv credits include The History Channel’s The Titans Than Built America and Oorlagh George’s debut feature Stranger With a Camera. 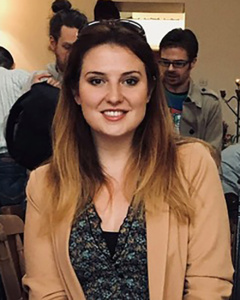 Gemma Creagh is a film journalist and writer whose credits include Spoiling Sunset (Jerome Hynes One Act Play Series) and RTÉ webseries Rental Boys. Along with Mo O’Connell, Gemma has co-written Fair Game, a feature script presently in development which was selected for the Screen Ireland Spotlight Scheme 2020.

Gina Costigan & Noni Stapleton in a play by Áine Ryan 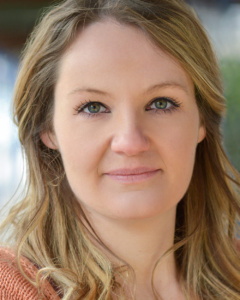 Gina Costigan is a theatre, film and voice over artist. Amongst other productions, she has starred in the Broadway premiere of The Ferryman, Netflix’s Halston, HBO’s I Know This Much Is True and History Channel’s Vikings. 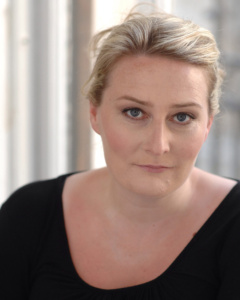 Noni Stapleton’s most recent work includes Home, Part 1 with The Abbey Theatre. She played Gladys Murray in two seasons of Penny Dreadful for Showtime  USA and her award winning one-woman show Charolais has toured nationally and internationally including to New York, Paris, Geneva, Australia and Finland. 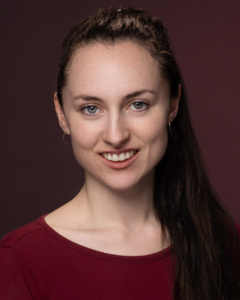 A man calls his mistress with bad news … 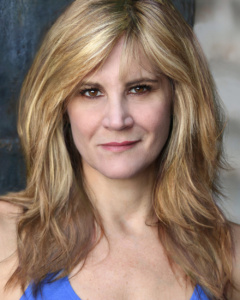 Amanda Brooke Lerner is a multi-award-winning indie film actress best known for Awkwafina is Nora from Queens (Comedy Central), Power (Starz) and I am Rebel (NAT GEO). For more: amandabrookelerner.com

Ciarán McGlynn’s recent theatre productions include The Lodge House and The Devil Himself. TV/Film roles include the award-winning films the short Life After Life and documentary Violet Gibson, along with the critically acclaimed international TV show Vikings and feature films Love Rosie and Muse. 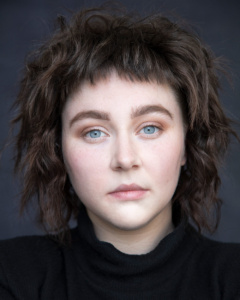 Alanna D. Merriman is a Dublin-based actor, playwright and 2020 graduate of the Technological University of Dublin’s BA in Drama and Performance. Her play The Bigger Picture made its online debut last December as part of Show Face Festival, and she is currently filming the first section of her 3-part series titled The Bus Stop Plays, to debut in the summer of 2021. 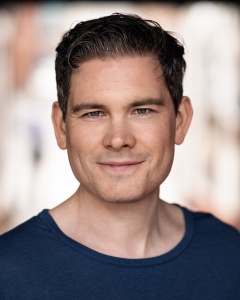 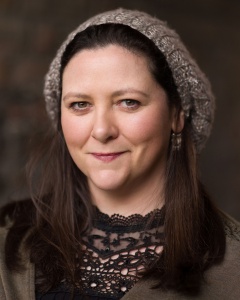 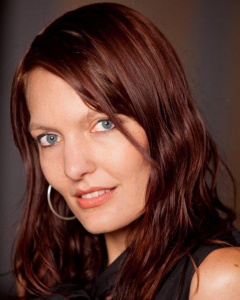 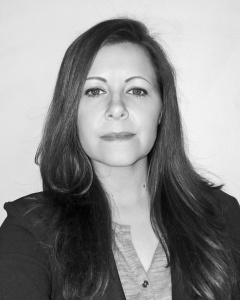 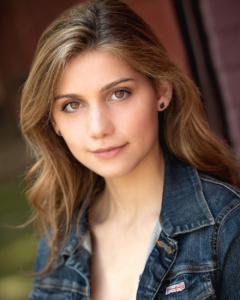 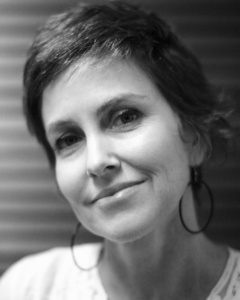 Music Composed and Arranged by

Why?
In the summer of 2020, we at AboutFACE were excited to remount our World Premiere production of  The Gods of the Ozarks at Dublin’s Smock Alley – but like many plays and other live events, we had to cancel due to the pandemic. But we still want to provide a chance for our artists to create, share their talents and be of purpose, which we feel is deeply important at this time. Taking care of actors, giving them opportunities to play, develop and be in community, through programmes like our monthly Great Plays Gang, is a key part of our ethos.

How?
We wanted it to be something that works digitally – fresh, short, inventive experiences, with global range – and that resonate with the present moment. Then we also thought of it as an opportunity – what would we not have thought to do before this crisis? And we hit on our transatlantic connection – that this could be an thrilling chance to pair our Ireland based actors … with some of our favourite New York based actors. And to tie in with another key part of our programming – our NEWvember New Plays Festival where we have developed plays by over 30 playwrights from Ireland and the US. And that started to sound like something that would not only engage artists we love, but also be new AboutFACE stories that audiences would be excited about too.

And this proved to be the case: Transatlantic Tales 2020 played to acclaim and great audience response with its Live Premiere in Jun 2020 online with The Civic theatre. And it then went on to win the Spirit of the Festival Award at the 2021 Origin 1stIrish Festival in New York!

So we decided to do it again in 2021, with an all-new Irish and American cast, but with a new twist: this year, the writers will all be emerging Irish women playwrights! Selected by an open call, we can’t wait to see what Transatlantic Tales these artists produce this year!