“…they exploit the intimacy to effect…” – The Ticket, Irish Times

“There are lots of laughs distributed among the pacey action.” – The Irish Times

“A farcical insight into moral concerns… many laughs… enjoyable slice of theatre from an up and coming theatre company.” – RTÉ / Aertel

Additional Review Excerpts
Click tabs below for additional review excerpts.
+More from The Ticket, Irish Times Review
“It is always interesting to see a fledgling group flex their stage muscles, and the AboutFACE Theatre Company have been doing that with some success in the last year or so. The small or fringe theatres are their normal stomping ground and they exploit the intimacy to effect … We laugh best when we laugh at ourselves, in situations that are as recognisable in Dublin as Toronto.”

+More from The Irish Times Review
“George F. Walker is a prolific Canadian dramatist, and one segment of his work is a collection of plays called Suburban Motel. The enterprising AboutFACE Theatre Company is now presenting the Irish premiere of one of them, set in just such a location, suggestive of transience and illicit sex … Much of this is quite funny, and Charlie Kranz as Mike, with an ear-to-ear shark-grin, is hilarious …Anna Olson is a sexy Loretta, using her men without affection or compunction, and Alan Walsh as Dave puts on a fine show of male bluster to conceal the insecurity beneath. Tara McKeever is a Russian maid with her own story and relevance. There are lots of laughs distributed among the pacey action. ”

+More from RTÉ.ie / Aertel
A farcical insight into moral concerns … briefly touches on more serious matters of gender differences and sexual exploitation, all the while relying on its wacky, and at times surreal text, together with some overblown, cartoonish situations to provide the many laughs … The fight scenes are like something out of a Tom & Jerry cartoon. But it’s done well, and even the off stage row at the end of the play evokes the notion of a pair fighting like cats and dogs … Tara McKeever also sports an impressive Russian accent, and her diminutive frame lent itself well to the role … Anna Olson manages to seamlessly move between the varying emotions in an impressive performance … Chiara Browne’s musical accompaniment added immeasurably to this enjoyable slice of theatre from an up and coming theatre company. ”

+More from Irish Theatre Magazine Review
Alan Walsh chose to act annoyingly and definitely succeeded … Michael is played with wonderful panache by the deftly sleazy Charlie Kranz … endlessly hysterical … the central paradox offers great comedic potential … Dave and Michael get into a hilarious wrestling match that almost proves worth the price of admission … a funny show.” 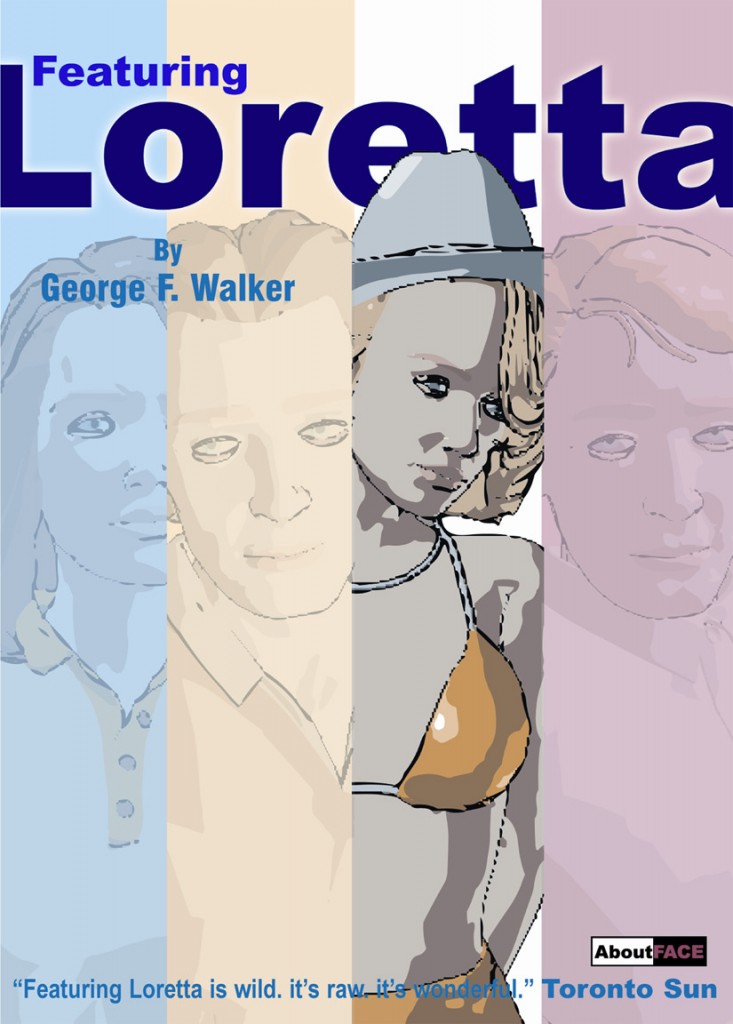 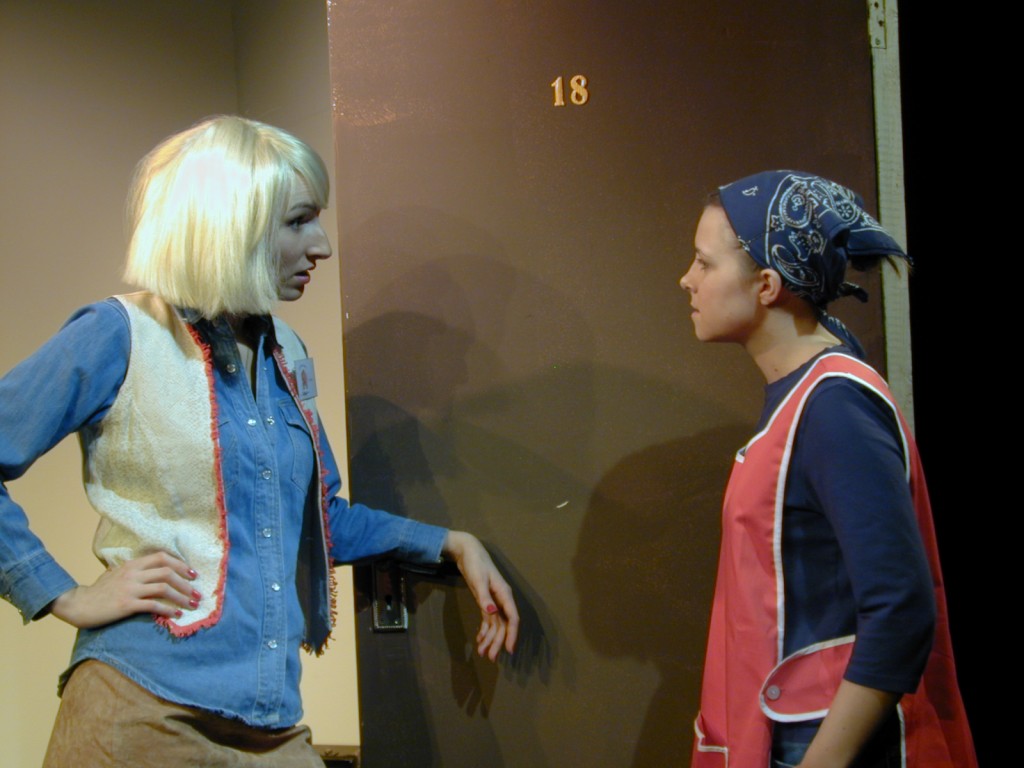 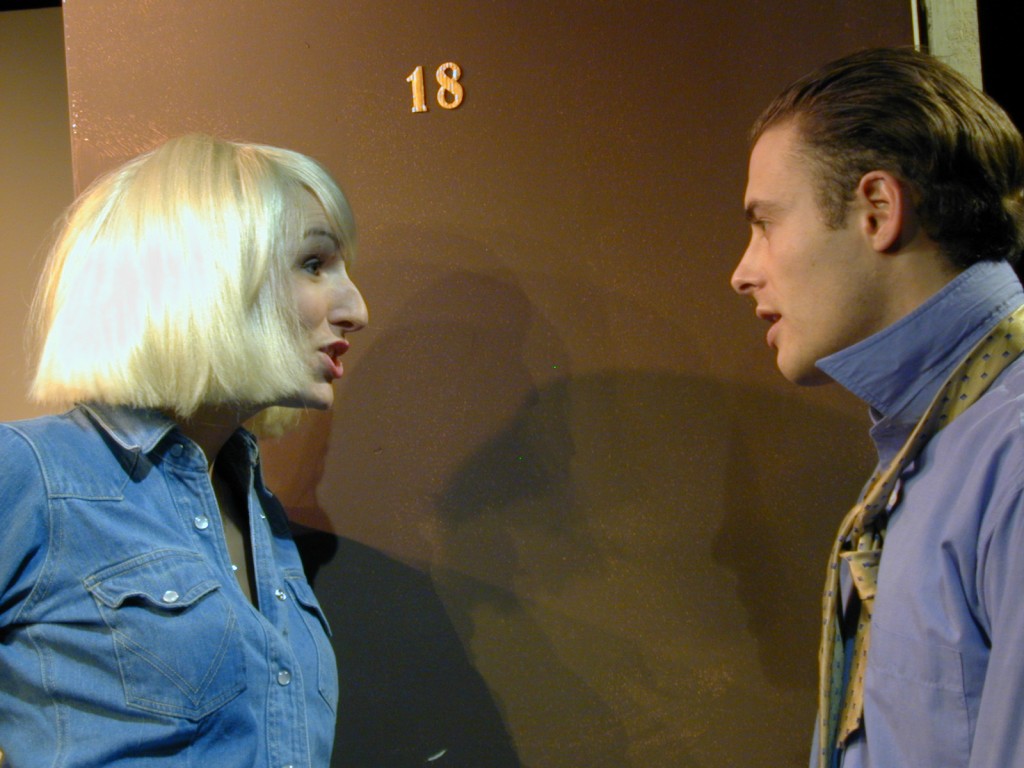 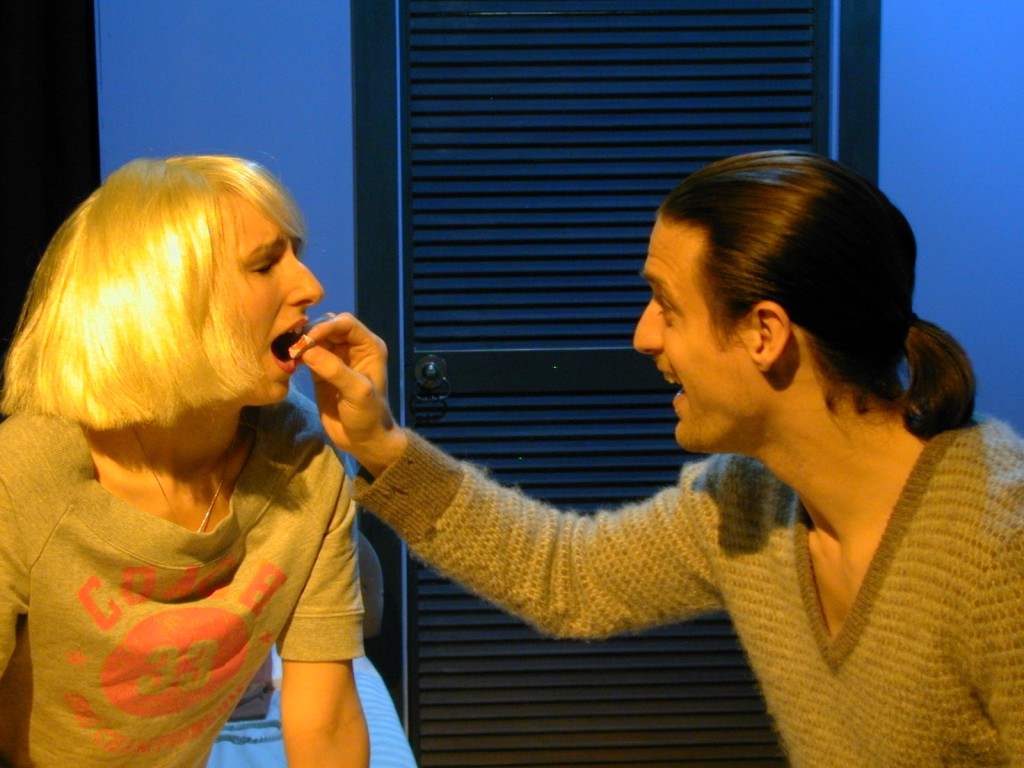 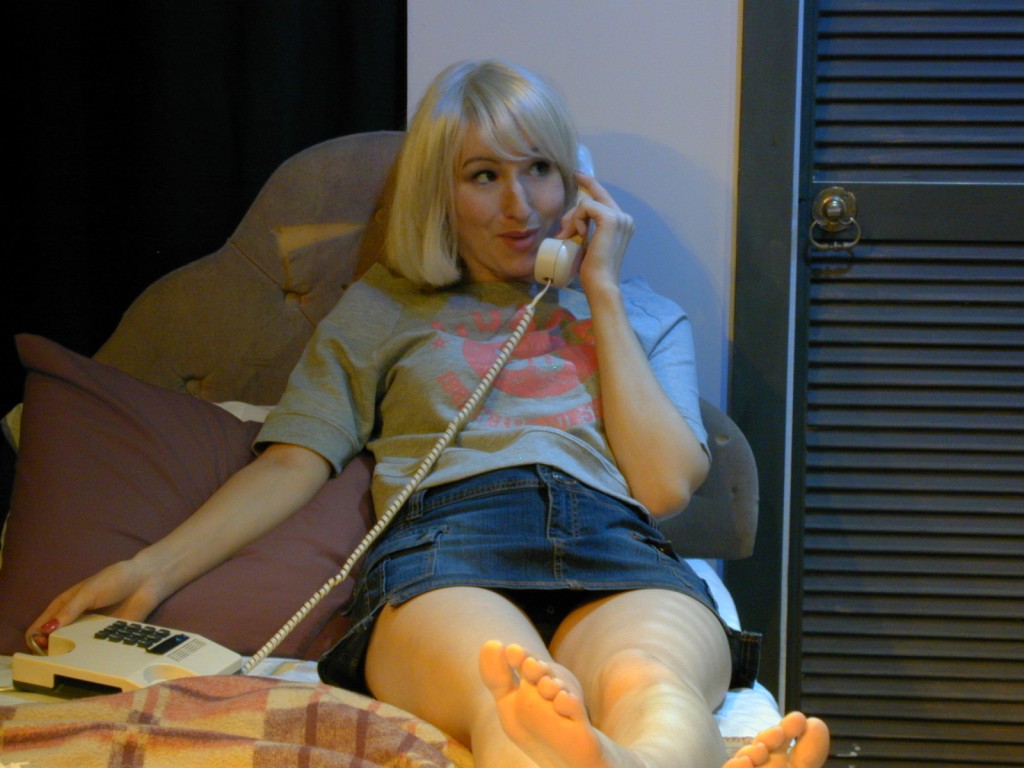 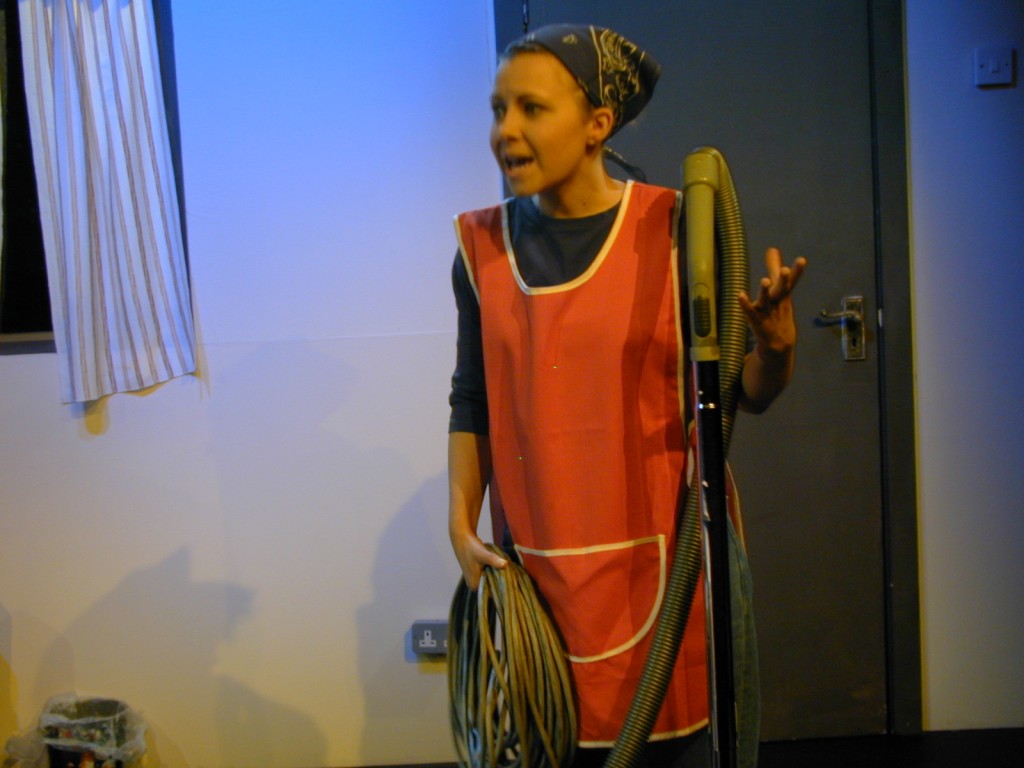 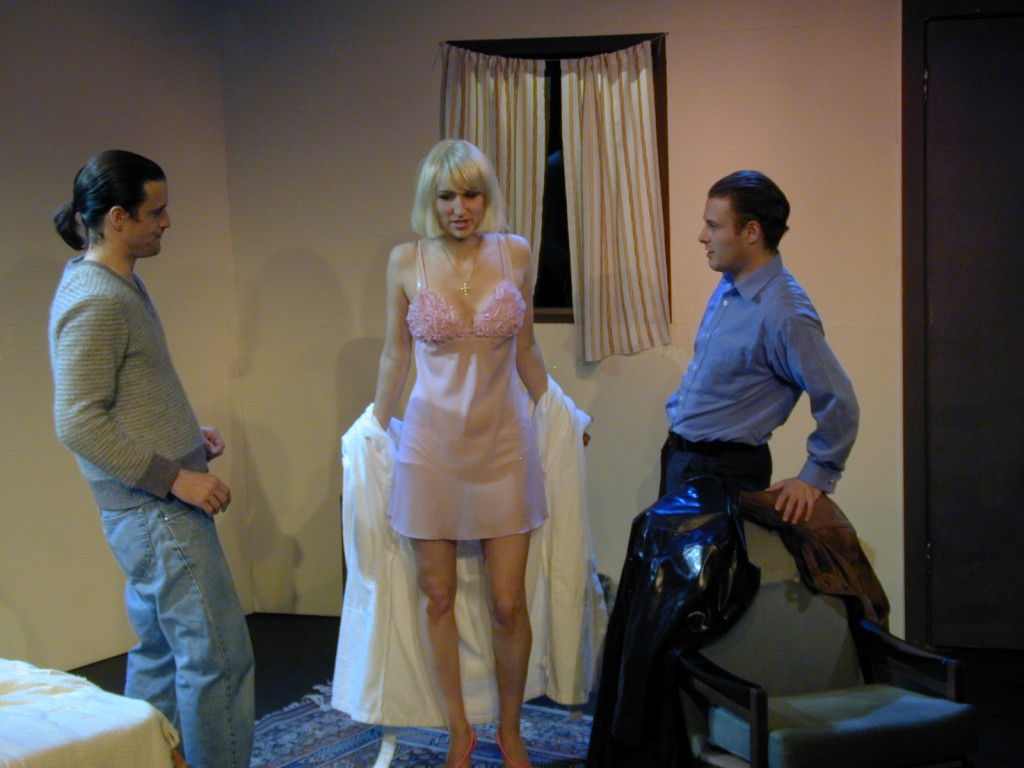 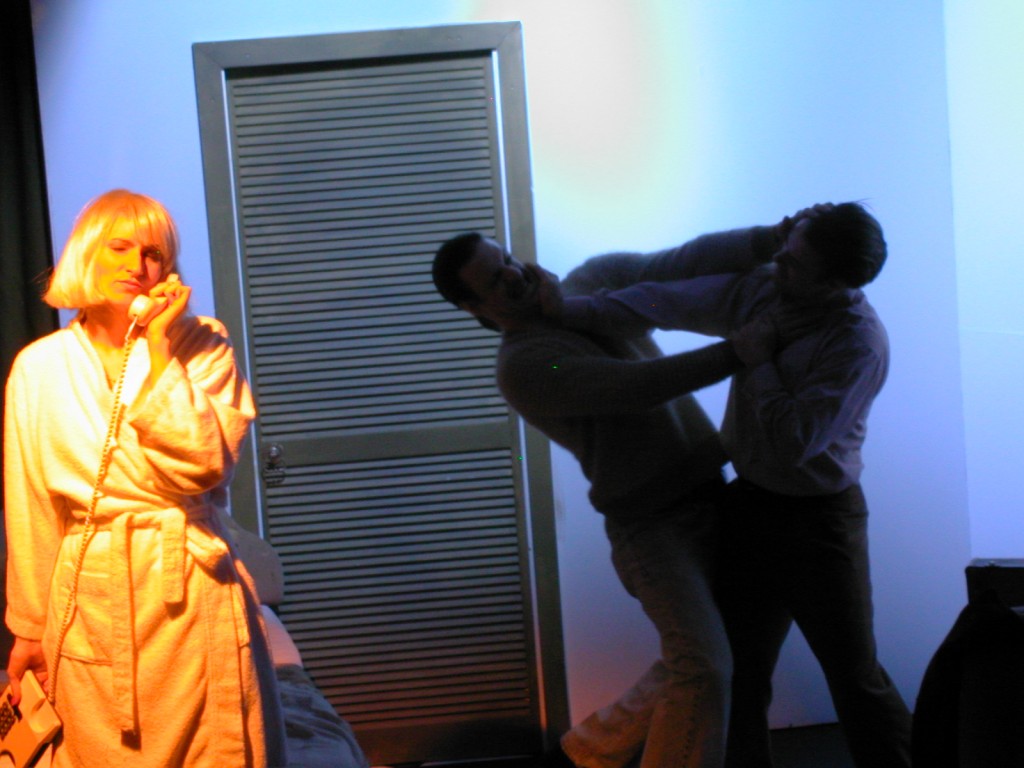 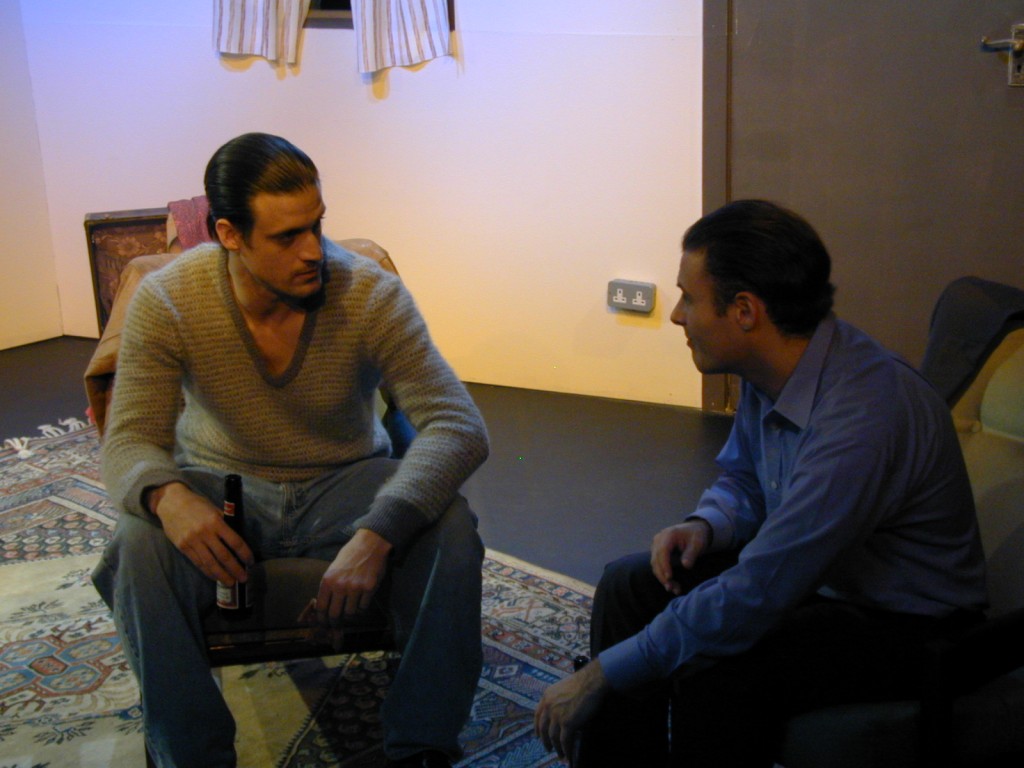 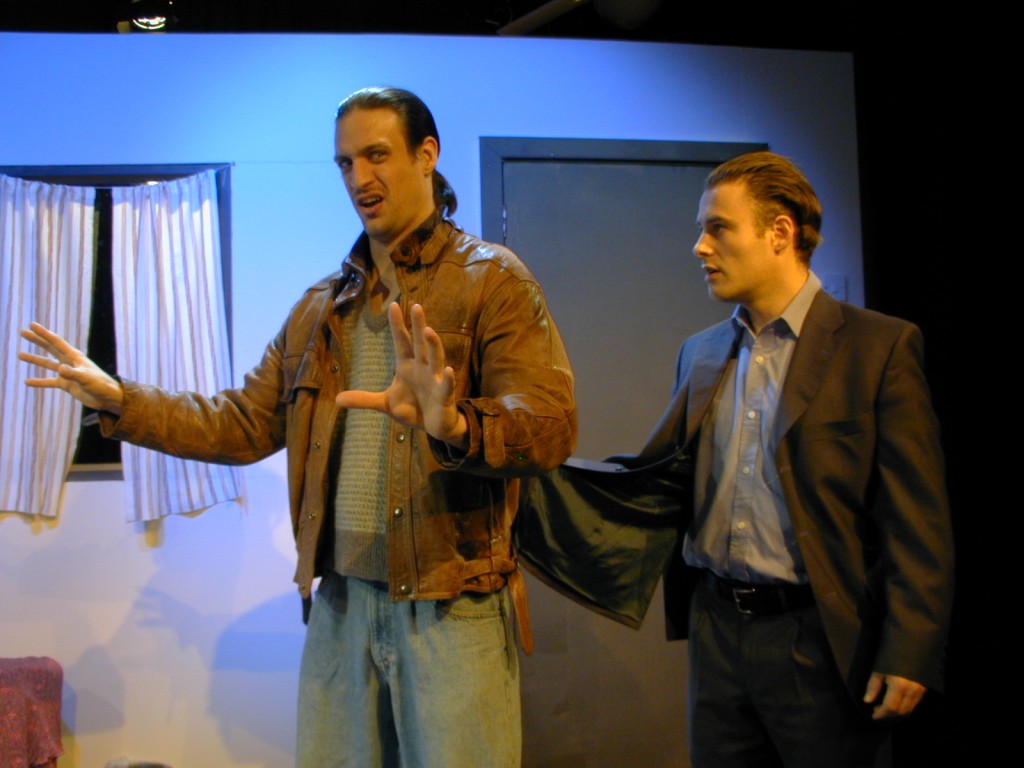 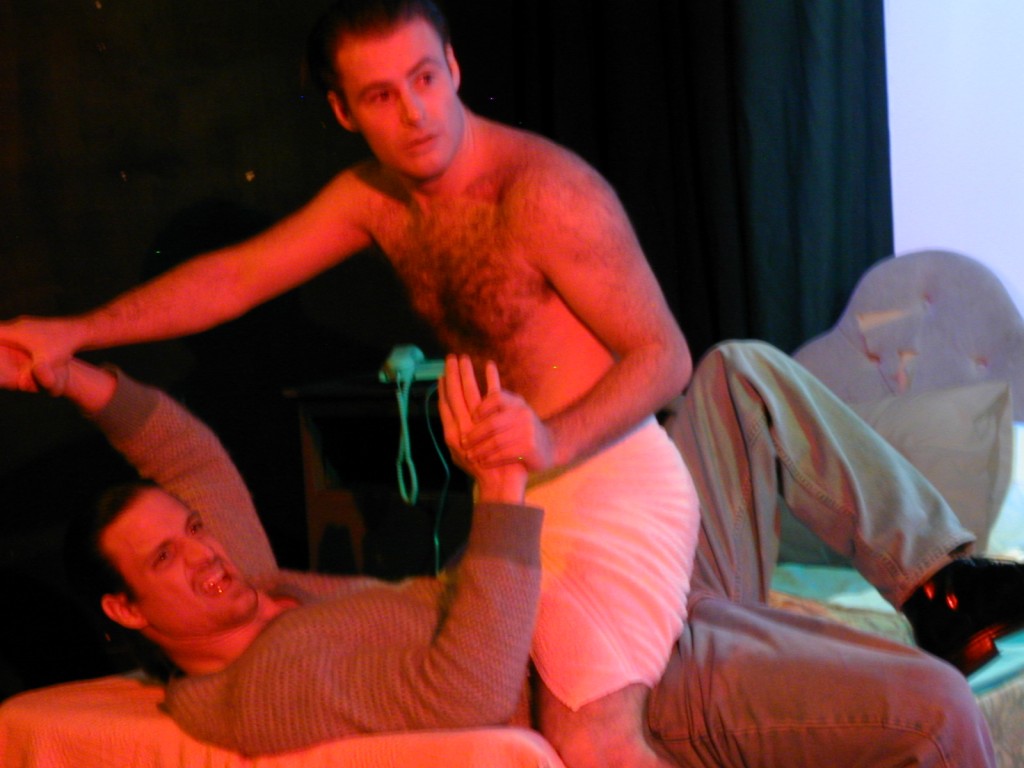 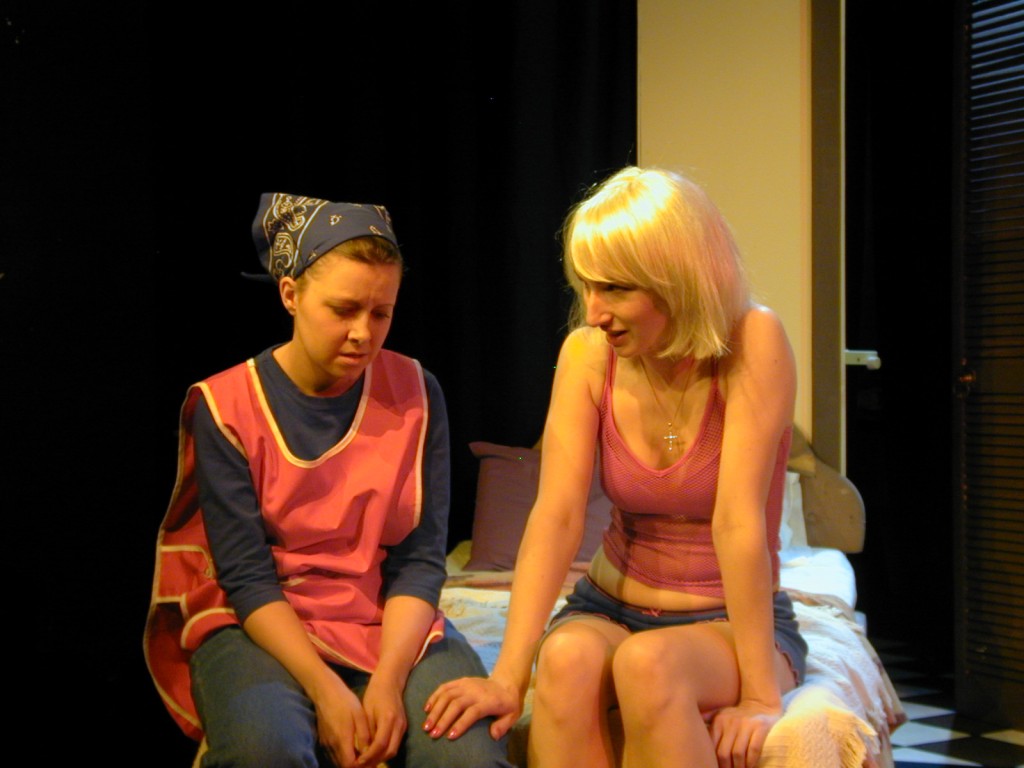 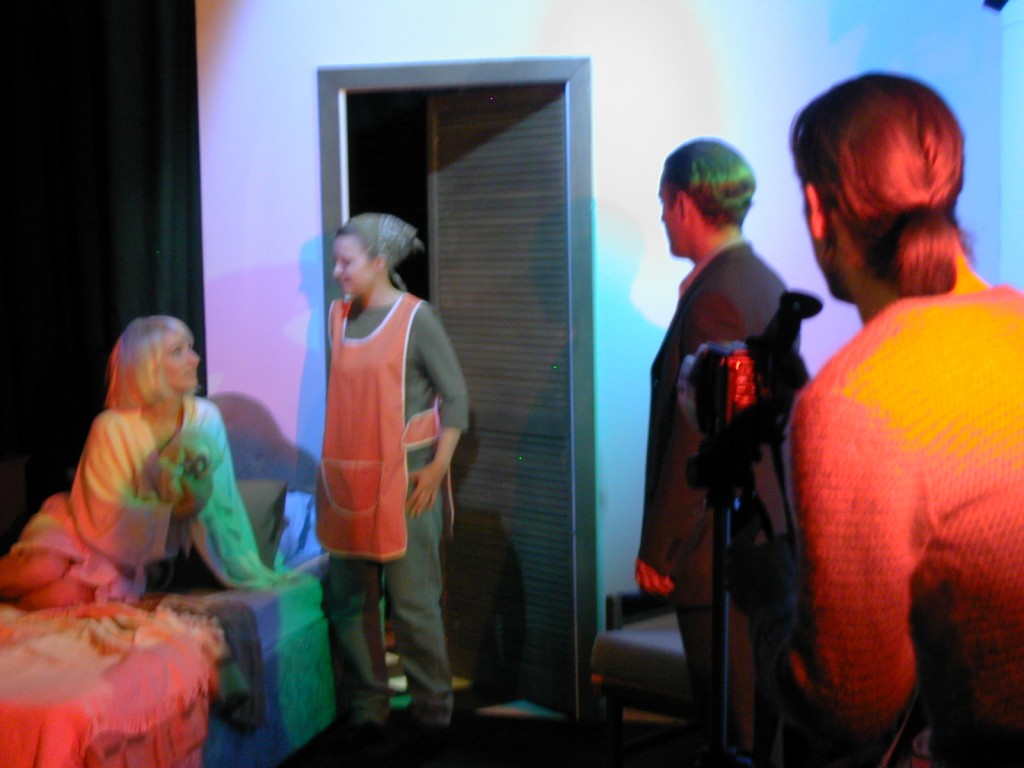