In this powerful drama, two writers clash as protogee and confidante Lisa becomes competitor to her mentor Ruth, amid the question of what is inspiration … and what is theft.

“…another fine production from the AboutFACE Company.” – The Irish Times

“Una Crawford-O’Brien (Ruth) and Anna Olson (Lisa) chart the fine line between success and failure, as well as between friendship and rivalry.”
– RTÉ Guide / Aertel

“Those who saw the recent production by the AboutFACE company of Donald Margulies’s Collected Stories, will have had their appetites whetted for more of his work.”
– The Ticket, Irish Times

Additional Review Excerpts
Click tabs below for additional review excerpts.
+More from Sunday Tribune Review
“AboutFACE once again delivers the goods with new American drama … AboutFACE Theatre Company has shown itself willing to take on the rarely produced work of new American playwrights, with often interesting results … compelling viewing … Margulies is very good on the mixed emotions of a mentor watching a student grow up … Anna Olson, as Lisa, is very watchable … as Ruth, Una Crawford O’Brien later hits her stride when Ruth cannot conceal her emotional turmoil at Lisa’s success … this is more than a respectable production of a respectable play. An AboutFACE production is getting to be one of those sure-fire events; old-fashioned narrative, acting, and an interesting story to tell.”

+More from The Irish Times Review
<“This two-hander by American author Donald Margulies seems to be travelling a well-worn path. But it is much better than that, and by the end has explored new and dramatic avenues in its six sharp scenes… In a final blistering scene, the two women strip each other’s pretensions away in naked warfare… All this is written in cracking dialogue, beautifully delivered. Una Crawford-O’Brien as Ruth moves with authority and self-confidence to frustration and loss, altogether persuasive. Anna Olson’s Lisa develops from minor parasite to incubus … The two strike pyrotechnical sparks off each other throughout, as Josh Edelman directs another fine production from the AboutFACE Company.”

+More from RTE.ie Review
“AboutFACE Theatre Company tackles Donald Margulies’ engaging text that develops into a battle of wits … it also works well as an exploration of the teacher-pupil relationship … the final compelling scene sees both parties defend their stated positions. The audience acts as jury … Credit must be given to both actors for their convincing performances, manifested by the ease in which they shifted effortlessly between the various emotional states.”

+More from The Echo Review
“Witty and poignant… a thrilling story… Collected Stories must be a gruelling show for the two actresses involved but they carry it off admirably. Una Crawford O’Brien puts in a powerful performance… Anna Olson carries her character from an insecure nervous wreck overawed by her lecturer to an arrogant writer… produced by Paul Nugent and Alan Walsh, Collected Stories is an absorbing look at betrayal and the use or misuse of creative sources ­highly recommendable.”

+More from The Wow.ie Review
“Margulies’ superb touch with relationship, and particularly with the nuances of New York relationship… Margulies’ world is almost painfully apt… the almost museum-like quality of Ruth’s studiedly intellectual apartment (thanks to Sonia Haccius’ terrific set design)… Crawford O’Brien and Olson have truthful moments… Olson is particularly good at the beginning of the play as she enacts Lisa’s painful admiration and self-loathing at the feet of her goddess. Crawford O’Brien is on top of her game specifically in the moments in which the power plays begin to tip in the favour of what had been her little lump of clay… satisfying in short bursts of one-liners and arch observations.” 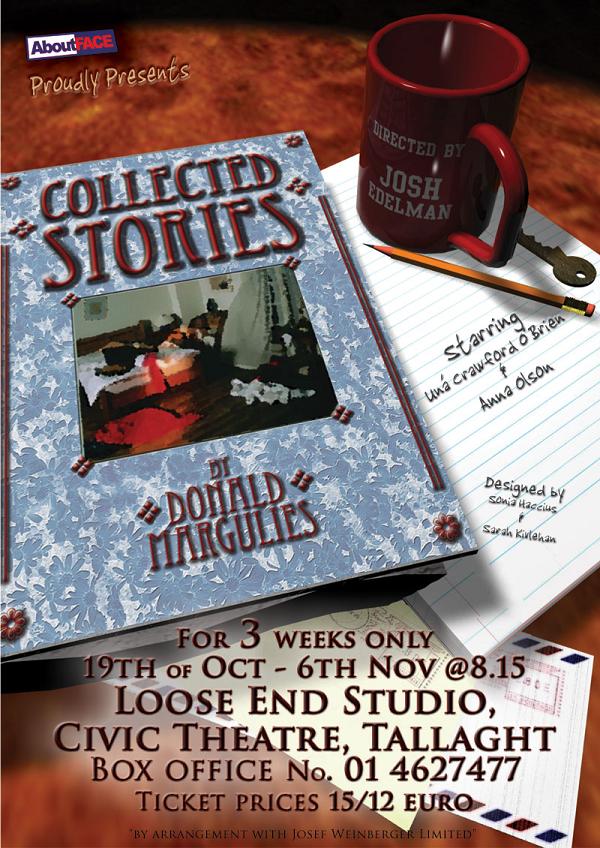 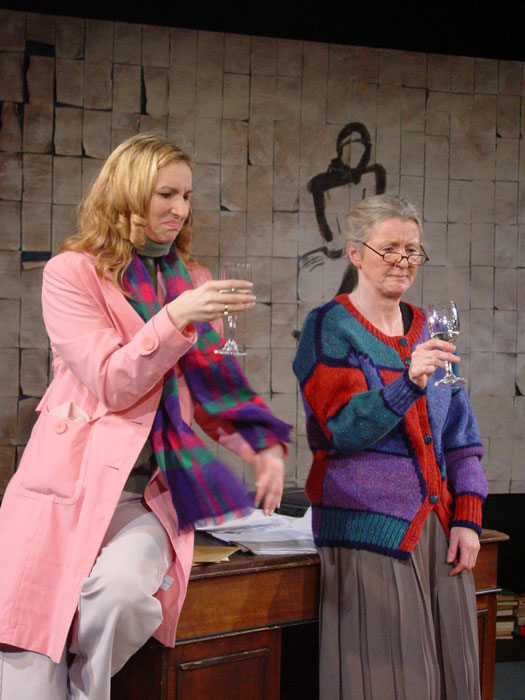 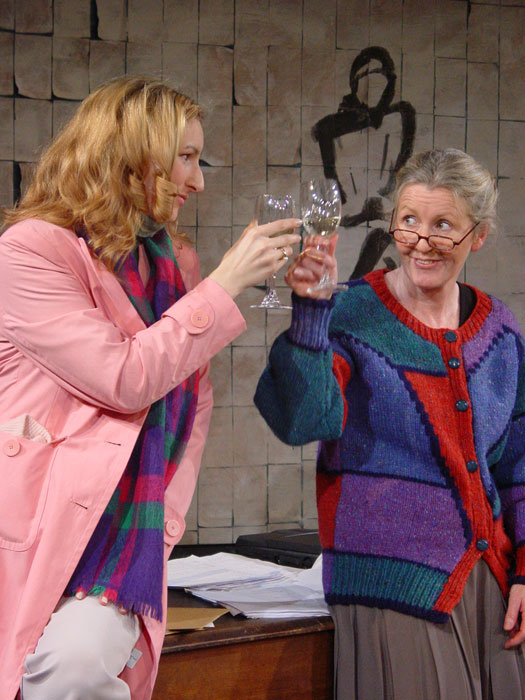 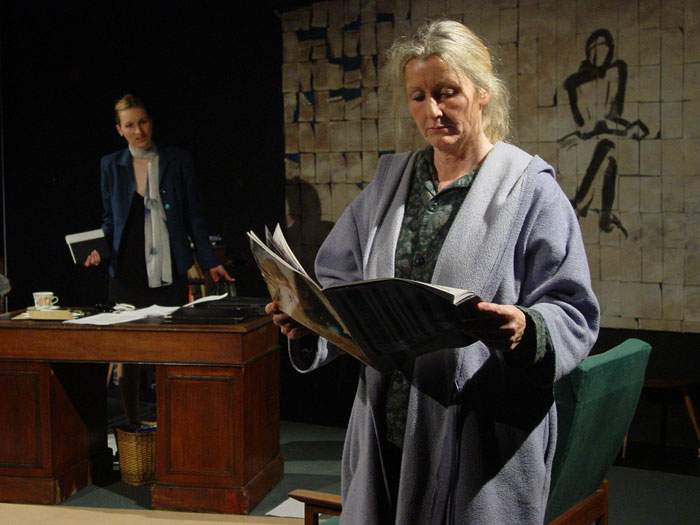 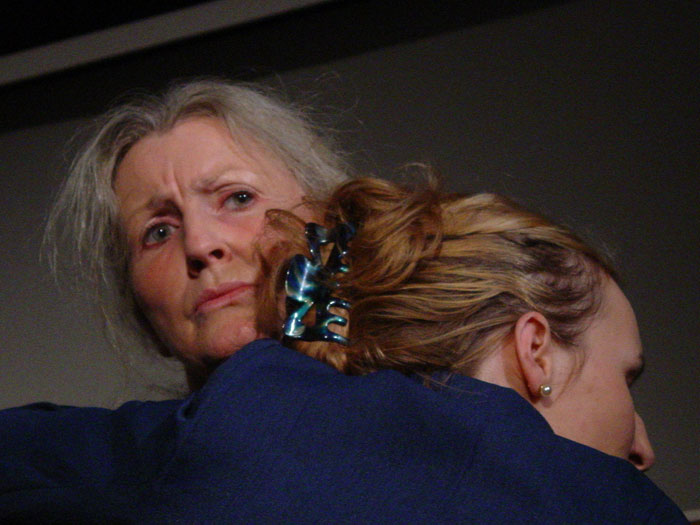 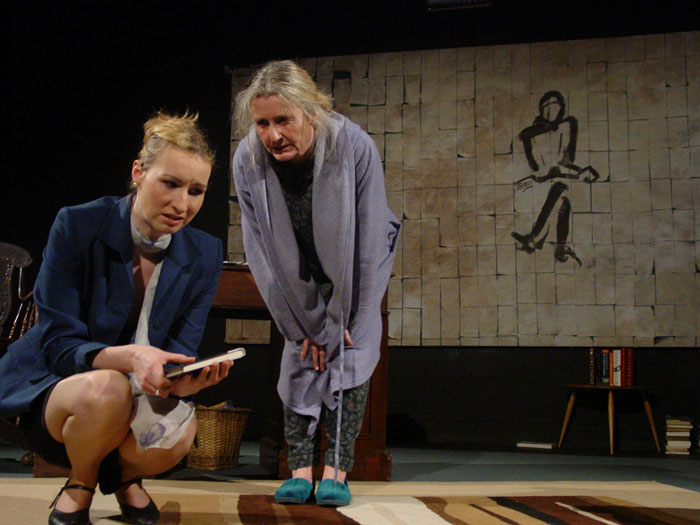 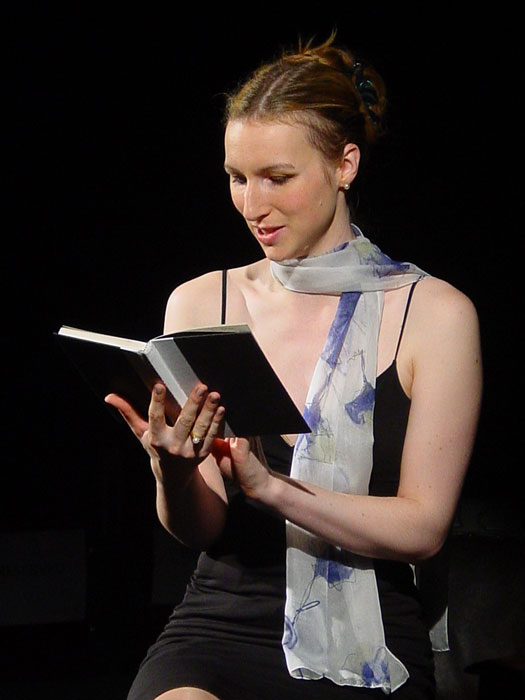 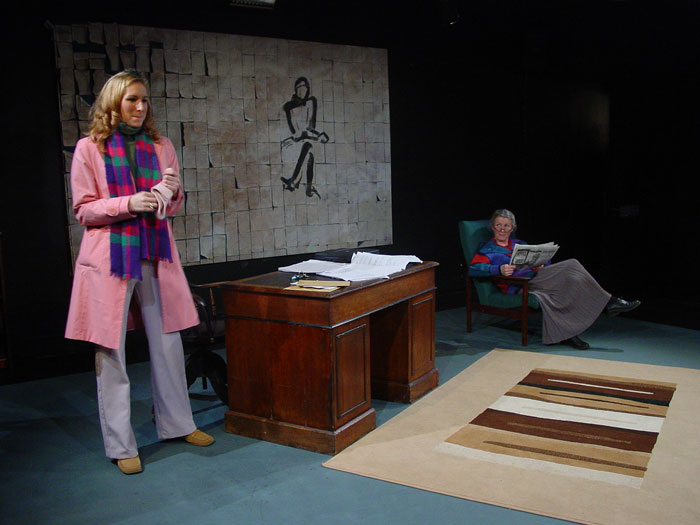 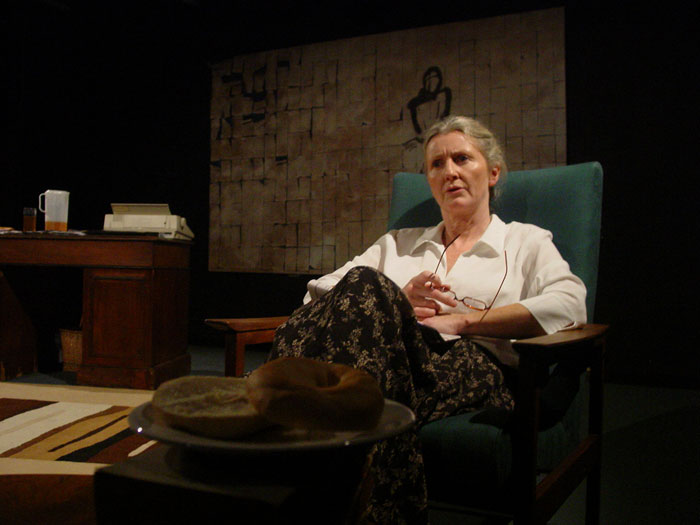 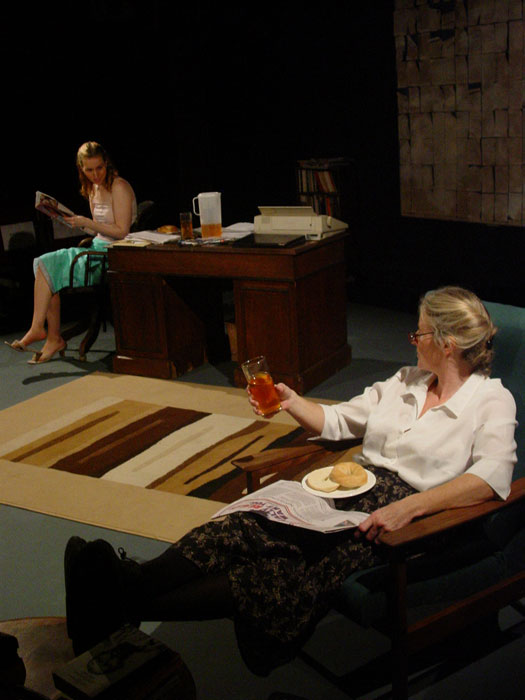 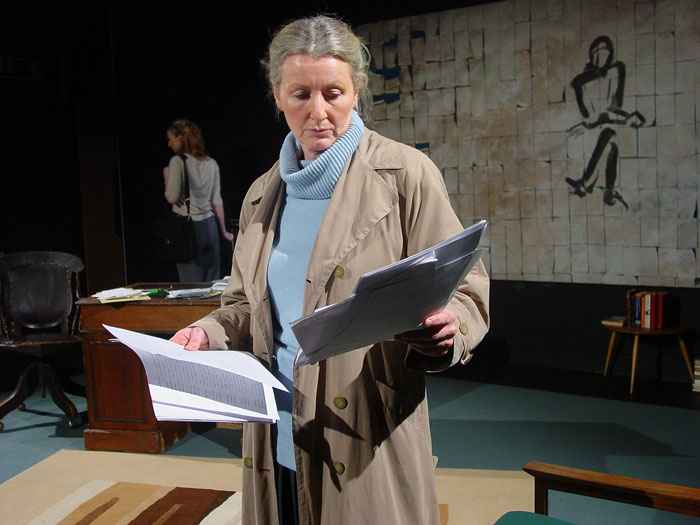 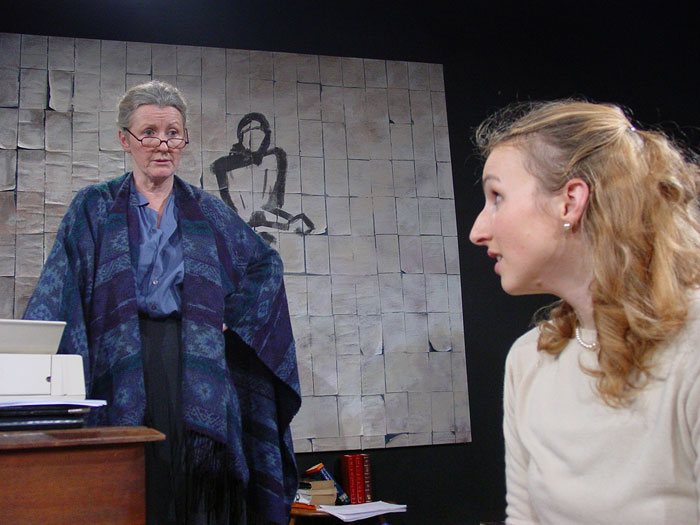 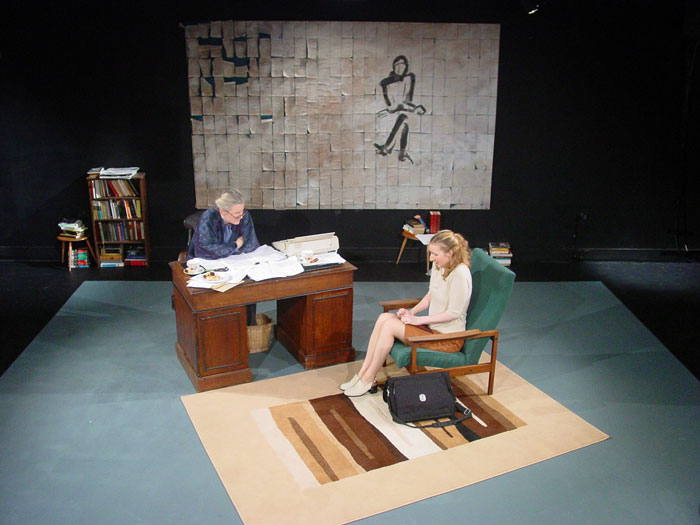 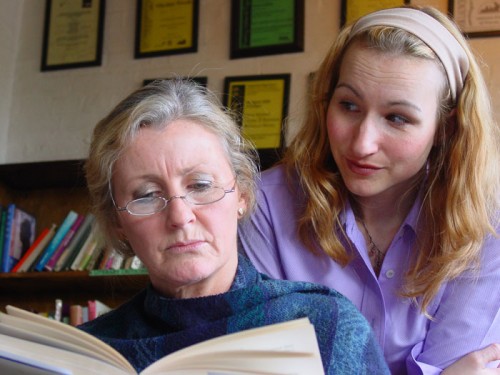