A suspenseful and prescient thriller about how New York journalist Theresa Bedell’s life of accomplishment is destroyed by a disturbed admirer after a blind date, examining male/female power and the dangerous assumptions of romantic pursuit.

Additional Review Excerpts
Click tabs below for additional review excerpts.
+More from The Irish Times Review
“This play, by US author Rebecca Gilman, is essentially about the victim of a stalker who disorients her with menaces and sadistic threats. The thriller dimension of the play is hypnotic, and finds a storyline that avoids a conventional denouement…the inherent drama is focused on the stalker’s victim and her growing fear. Dramatically, the story lacks a climax but does carry conviction. Anna Olson’s performance is the heart of the play, a portrayal of an intelligent and independent woman forced to acknowledge her helplessness in the face of an irrational hostility. She is wholly convincing and leads her support cast of six in all the right directions. Paul Nugent is fascinating in brief early appearances as Tony, and his subsequent absence is logical but frustrating. Pepe Roche, Guy Carleton, Alan Walsh, Lesley Conroy and Aoife O’Beirne are all excellent in a very satisfying production, directed by John Delaney”

+More from The Echo Review
“AboutFACE Theatre Company has taken on the controversial issue of stalking and sexism in its production of Boy Gets Girl … intelligent and gripping … Theresa, a bright witty staff writer on a New York culture, life and current affairs magazine, is ably played by Anna Olson, who portrays the slow erosion of her character’s confidence. This is wonderfully illustrated when she interviews porn director Les Kennkat in a brilliantly funny scene … Anna ably balances her character’s sharp defensiveness with her vulnerability and fear of her predator. Directed by John Delaney, Guy Carleton shows great comic timing as Les, creating a rounded, sympathetic character. Pepe Roche as the magazine’s editor Howard, Paul Nugent as Tony and Alan Walsh as Mercer all provide stable support as the drama draws to a climax.” 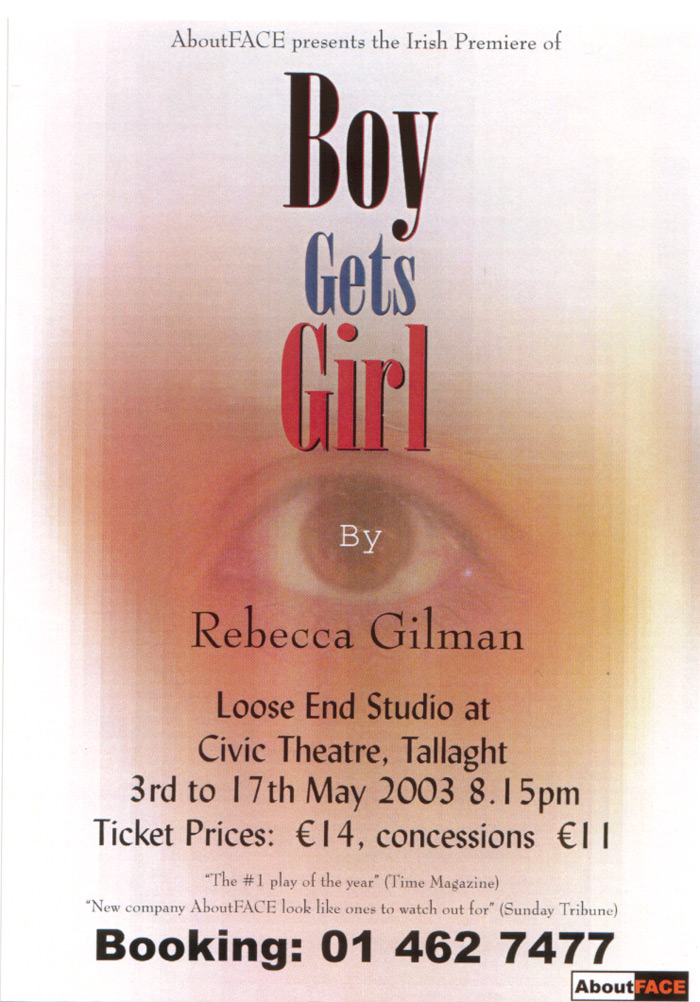 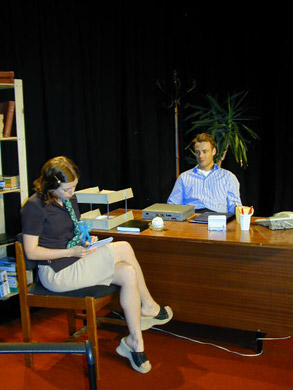 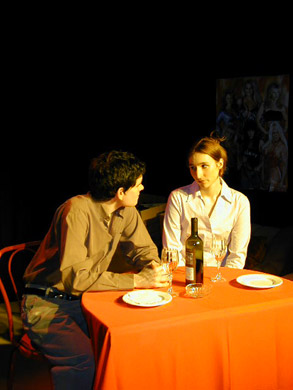 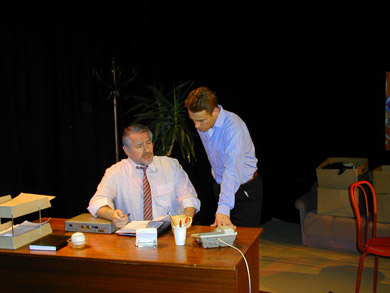 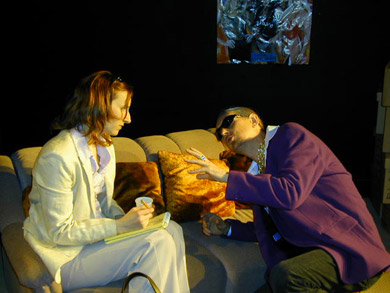 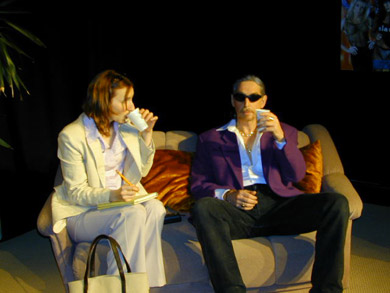 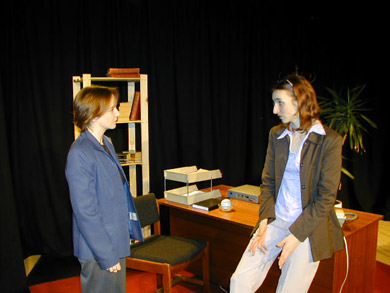 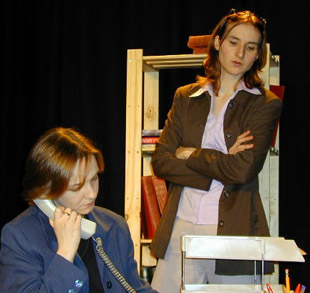 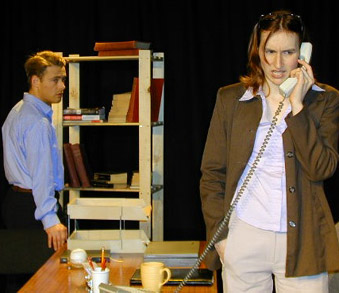 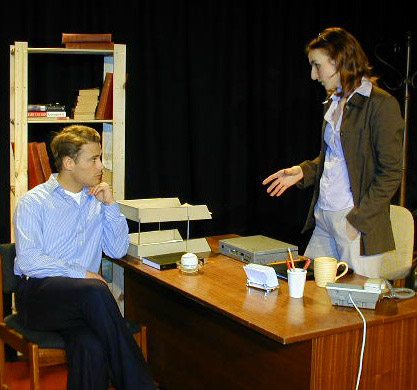 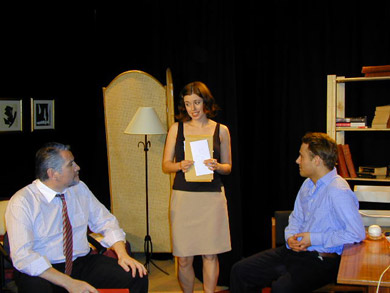