Lost Without Words by Caroline Blakiston 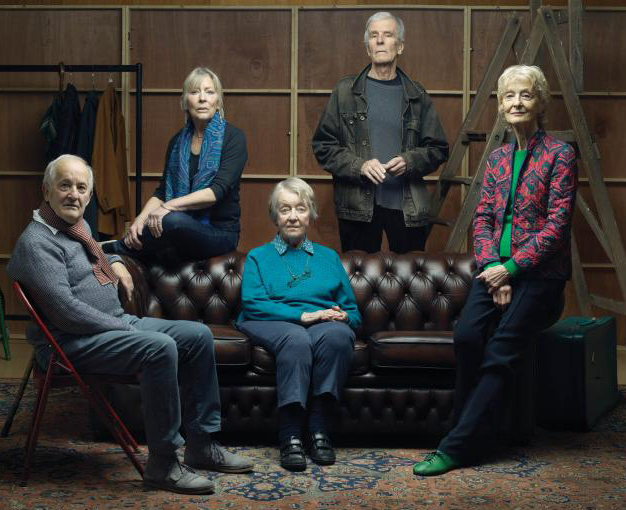 he last time I was in front of a live audience was at the National Theatre in London, a year or so ago, in a show called Lost Without Words. It was part of an experiment devised by Improbable, a theatre company started by Phelim McDermott and Lee Simpson, 2 stand-up comics with a passion for improvisation.

They wish to make the world a better place. It occurred to them that it might please an audience to watch older actors – who are in general under-employed and not necessarily senile – having a go at the most dangerous practice of performing without a text, or a story, or a plan, or anything more than a huge impetus towards a positive adventure in an unknown circumstance.

Well into my ninth decade, I found it the most exhilarating, revealing, trusting and nourishing work I’ve experienced. The fear fell away as the most alert and ardent audience accepted trip-ups, non-sequiturs and wild daring leaps into deep water, with empathy, recognition, roars of laughter and joy, followed by spontaneous spectacular applause.

A heady mixture, which meant I hardly slept between our 10 performances.
It took me three months to come down to earth at the end. Actually I’m still high. Thanks, guys! 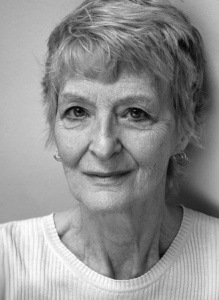 Caroline Blakiston is an actress whose screen credits range from Return of the Jedi to Poldark and who was the first non-Russian actor to perform Chekhov in Russian at the Moscow Art Theatre.