We guarantee you a great night out. How?

Come and join us for great stories. 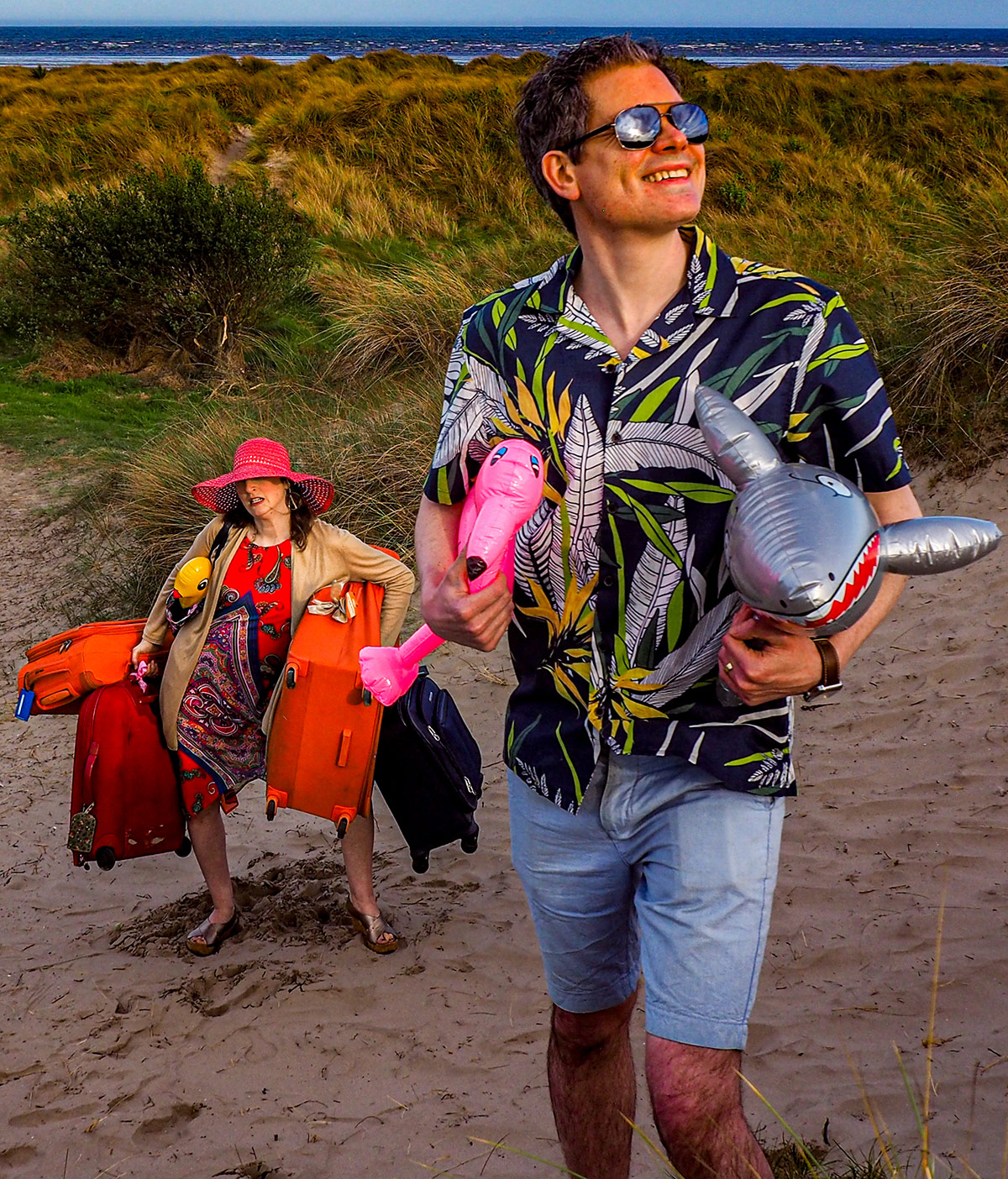 LOOKING AT THE SUN

The world premiere of a hilarious and moving new comedy about sad people on vacation.

at Smock Alley and the Civic
August 24th to September 10th

We are now accepting submissions of new plays for this year’s festival! Deadline July 15th 2022  …

Our beloved festive show returns by popular demand this December! 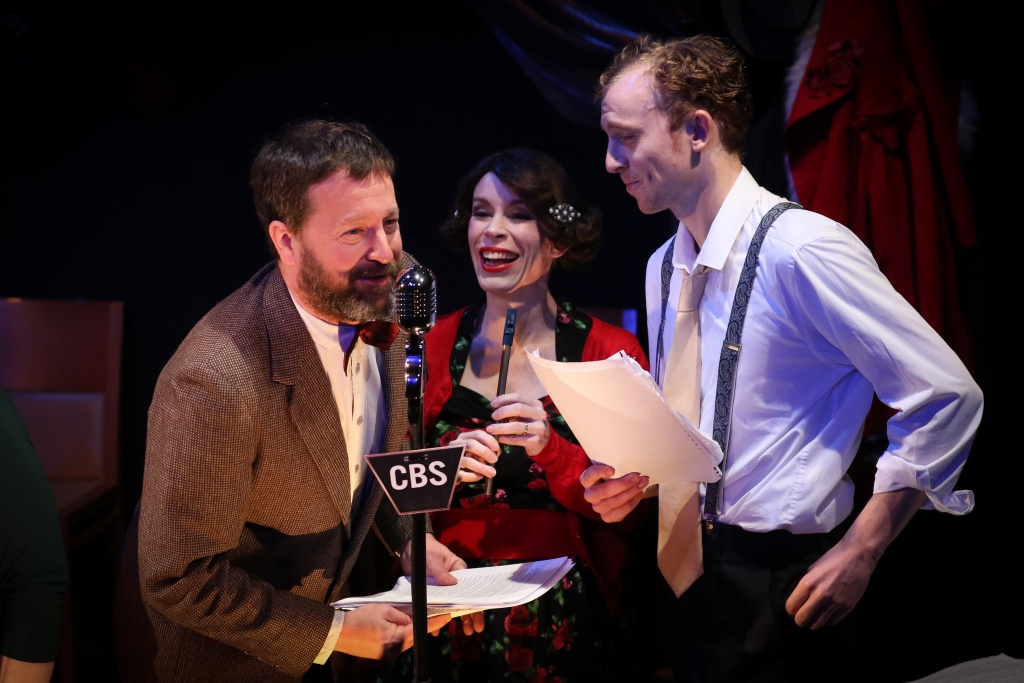 Residency at the Civic

AboutFACE are delighted to be the Theatre Company in Residence at The Civic theatre in Tallaght, South Dublin, since 2020.

We’ve got a very special history with the Civic, having now presented more than half a dozen productions there, going back to our early days in 2003. 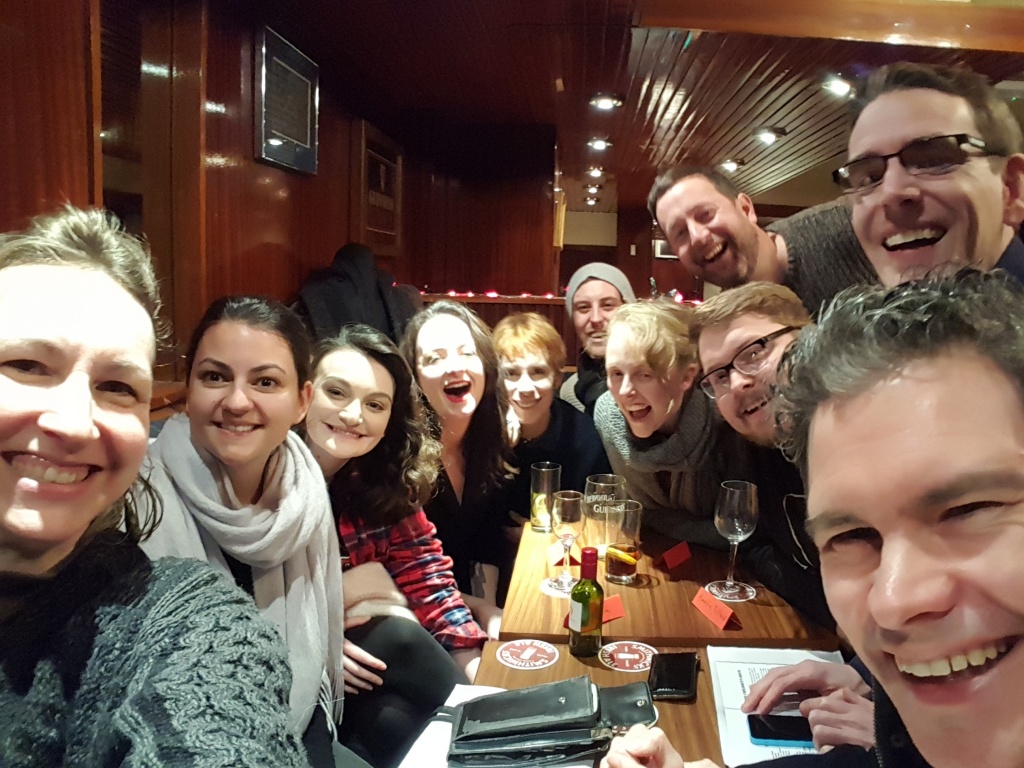 Are you looking for a fun creative outlet? Or maybe you did some acting in the past and would like to dip your toe in again? If so, you’ll love our Great Plays Gang!

It’s our online program that’s sort of like a cross between a book club and an acting class, where we explore a new play each month … 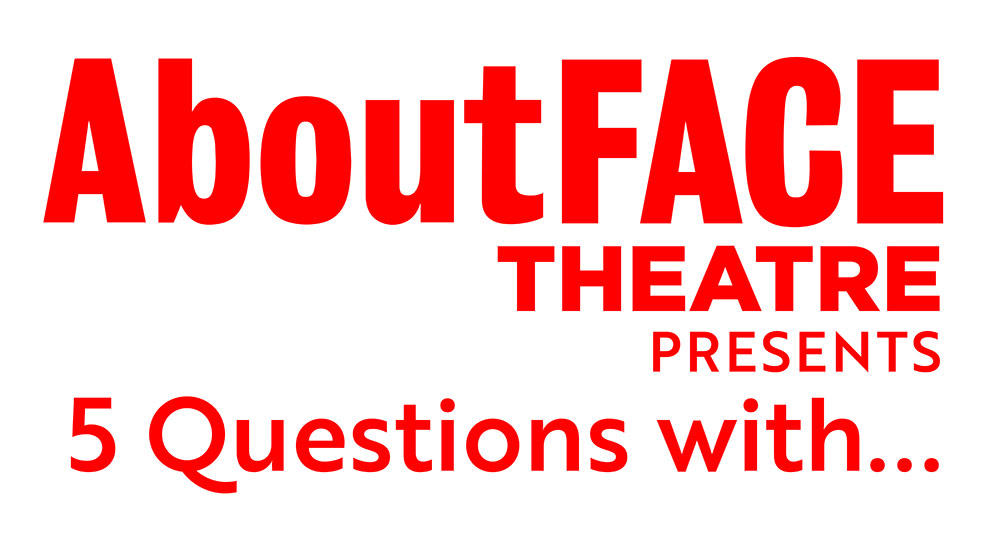 Our series of video interviews where AboutFACE’s Co-Artistic Directors Anna and Paul Nugent pose 5 questions to leading figures in theatre.

We talk to to major actors, playwrights, directors and producers, including Tony, Obie and Olivier award winners, about what got them into theatre, their favourite plays, the experiences that have surprised them, what they’ve learned and why they love it! 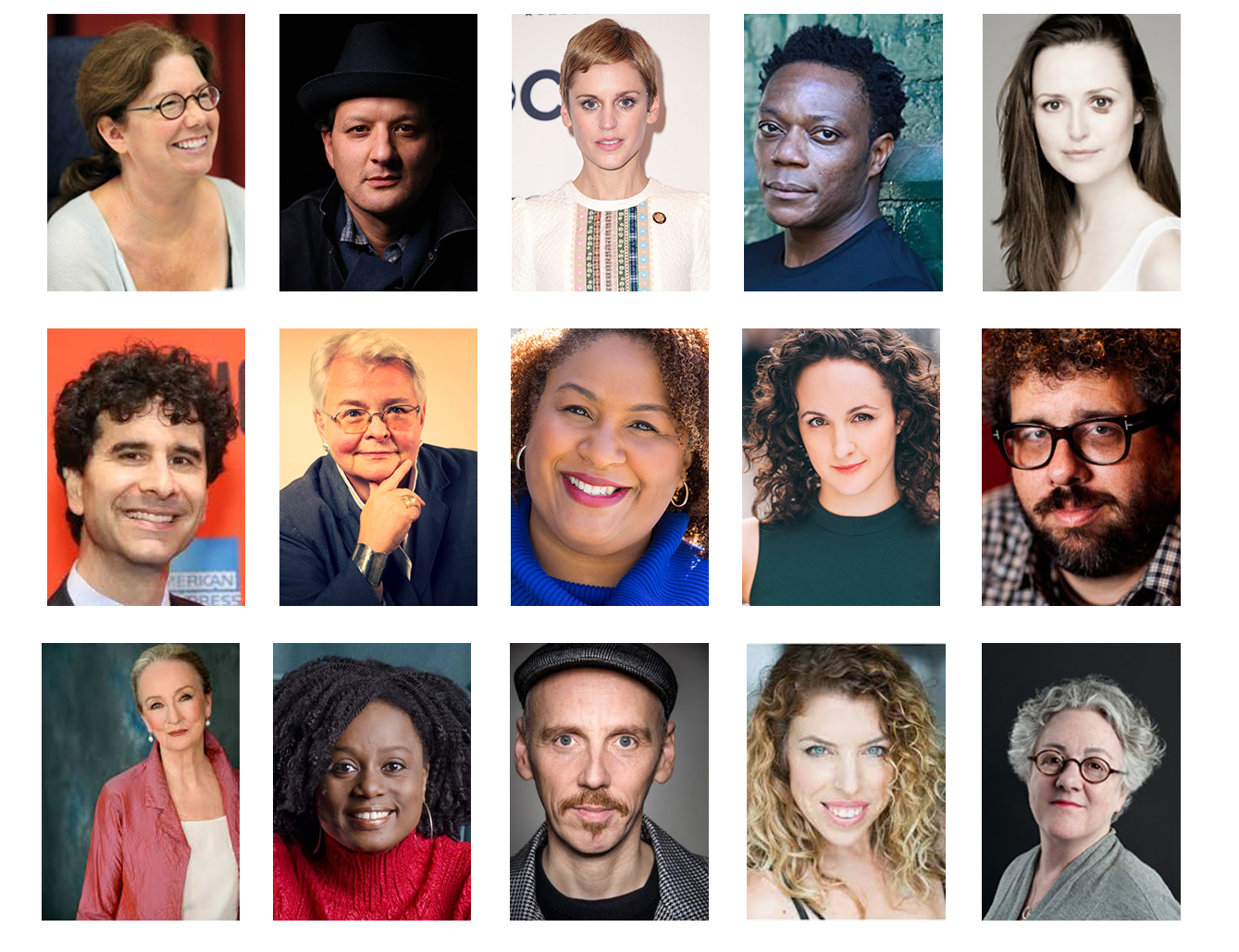 Guests so far have included: 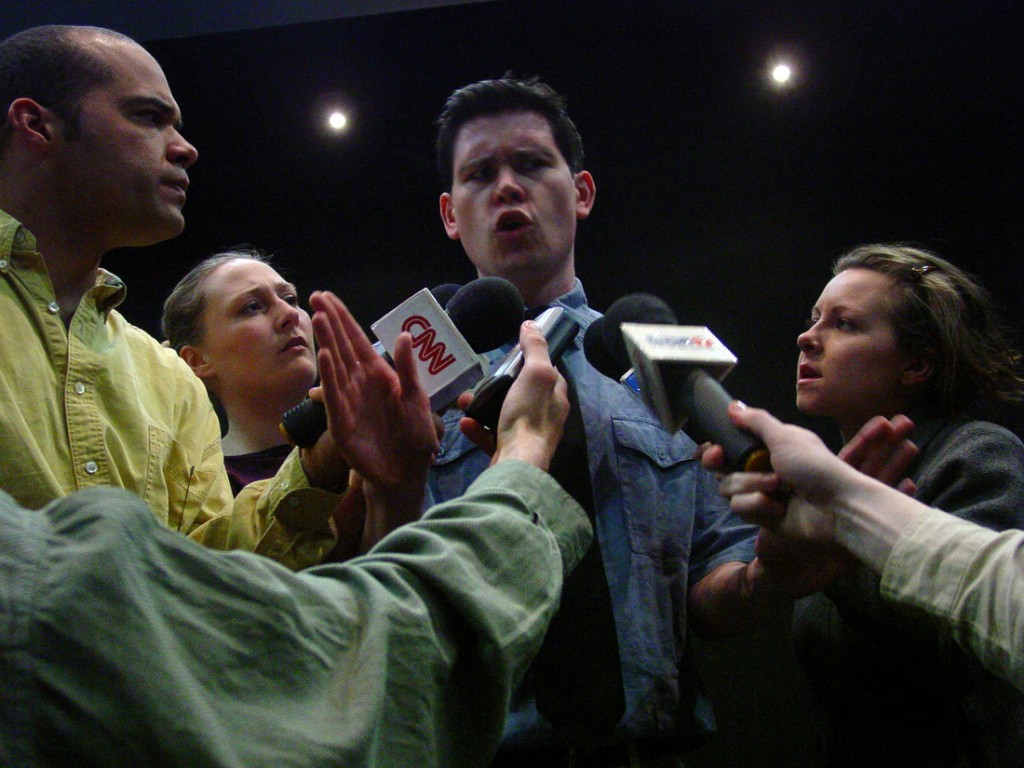 Submit your play to NEWvember 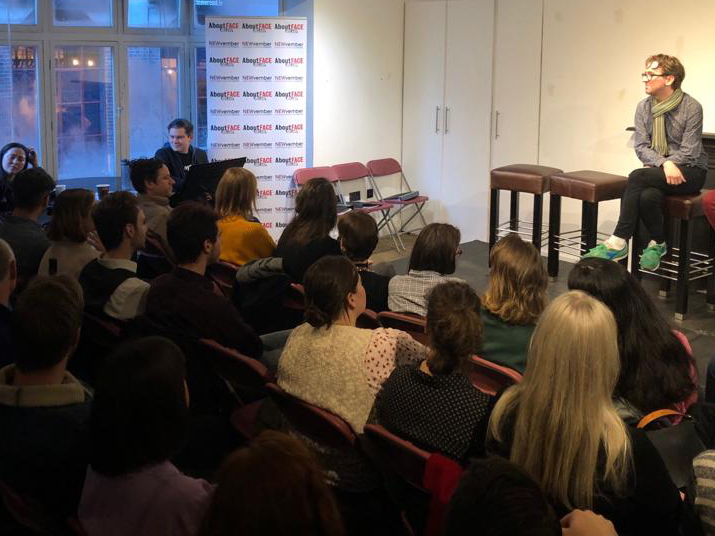